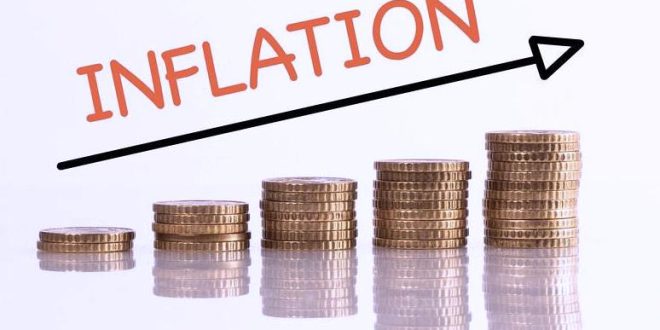 Inflation in Greece broke a 27-year-record in April reaching 10.2%, Greek Statistics Authority ELSTAT announced on Tuesday. The rise of the Consumer Price Index reached a historic high since 1995. 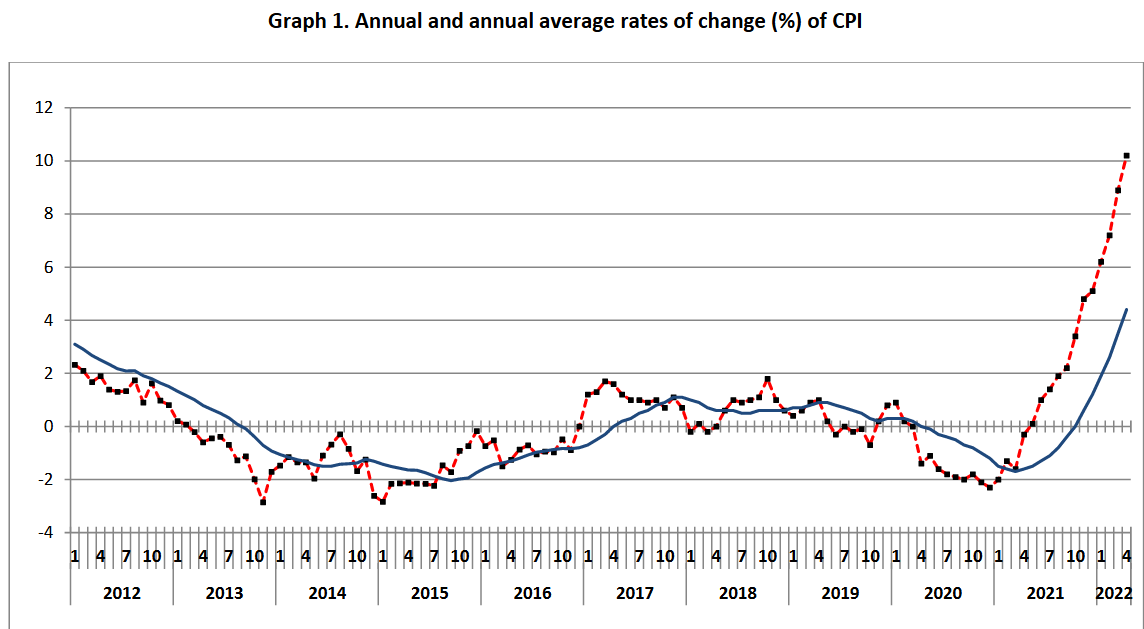 Beginning of the month, the European Union Statistics Authority EUROSTAT had estimated the harmonized inflation rate in April at 9.3%. in April.

No deceleration is expected in May.

The Greek government estimates that the 3.2-billion-euro energy support package until the end of 2022 will help contain inflation by half a percentage point.