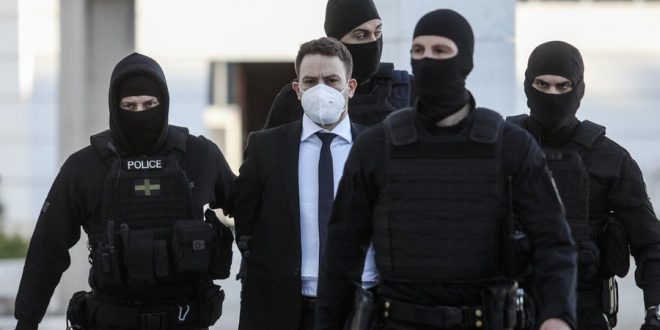 Life imprisonment Babis Anagnostopoulos for the murder of young British-born mother Caroline Crouch and another ten years behind bars for the killing of the family dog, the Mix Jury Criminal court in Athens ruled early Monday evening. In addition, the 34-year-old defendant received 11.5 years in prison for the dog felony and two misdemeanor offenses as well as a fine of 21,000 euros – €20,000 for the killing of the animal and €1,000 for false testimony to police.

For the misdemeanor offenses, he was sentenced to one year in prison for “false testimony” to police and three years for “false reporting to the authorities” and a fine of 3,500 euros. The prison sentence and the fines were summarized to 11.5 in total and 21,000 euros.

Earlier, on Monday afternoon, the Mix Jury Court in Athens unanimously found Monday afternoon helicopter pilot Babis Anagnostopoulos “guilty” for the murder of his young wife, British-born Caroline Crouch. The murder was committed in “cold blood” and in premeditation, so the verdict.

Judges and jury unanimously found the defendant also “guilty” for one more felony, that is the killing of the family dog as well as for two misdemeanor offenses.

The Jury also unanimously refused to accept any attempts by the defendant to achieve mitigating circumstances such as a “crime committed in the heat of the moment” or his previous “lawful life” and his “good behavior” while in custody pending trial.

The Mix Jury found the defendant guilty also for the misdemeanor offenses of “false testimony” to police and “false denouncement” that Caroline was killed during a burglary.

Earlier on Monday, the prosecutor had recommended for life imprisonment for the 34-year-old Anagnostopoulos who strangled his 20-year-old wife Caroline and hanged to death the family dog on May 11, 2021. He confessed the murder 40 days later, when police had analyzed the forensic evidence and found out that there was no burglary. He was arrested and confessed to the murder within hours. 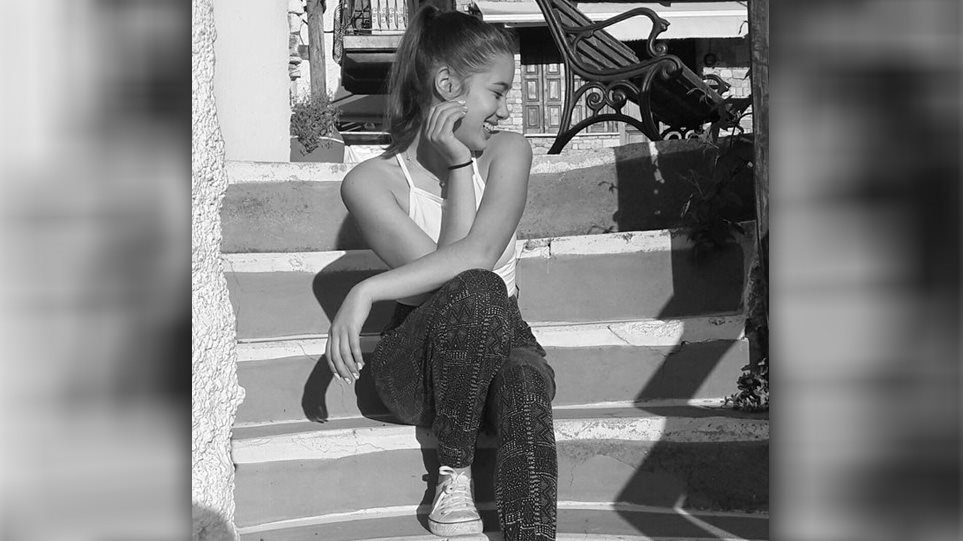 Next to life for the murder of Caroline, Anagnostopoulos will most possible sentenced to 10 more years for killing of the dog plus 3+1 years for the misdemeanor offenses.

The trial proceedings on Monday started with the prosecutor’s argument. Noting that there was absolutely no evidence that the defendant had acted out of rage or in the grip of other strong emotions but rather that he was “in a calm frame of mind” and that his actions were vindictive and premeditated.

“He put the child to sleep on the couch then went up to kill. This refutes the claim of an agitated state of mind and shows premeditation,” the prosecutor said, highlighting the fact that the defendant had then placed the baby on the body of the dead mother when staging the supposed burglary in order to evoke sympathy.

The prosecutor also cited evidence from the smart watch that Caroline was wearing, which proved that she had been asleep when he started to choke her and also how long it took to kill her.

In this 5 minutes until her death, the defendant had enough time to stop choking her. But he did not, the prosecutor added among others.

The lawyer of Caroline’s family reportedly described Anagnostopoulos as a “talented director, screenwriter and actor”, saying he remained unrepentant and that in his view the defendant believed he had committed the perfect crime and would never be exposed as the murderer.

Lawyers representing animal welfare organizations in the court, demanding the sentencing of Anangostopoulos for the murder of Roxy, the family dog. “Caroline and Roxy are gone by the same hand that caressed them,” they reportedly  said in the court room.

The trial began on April 8 and was adjourned for last Friday, May 11, on the one-year anniversary of the crime. In an incredible testimony that lasted 10 whole hours, Anagnostopoulos  devoted six hours to claim that the couple was living a “fairy tale love”. In this theatrical show of tears and regrets, he accused his allegedly “much beloved wife” -as he claimed- of being a “bad mother” and a moody, unpredictable person that beat him.

The announcement of the defendant’s sentence is to be announced at a later point.