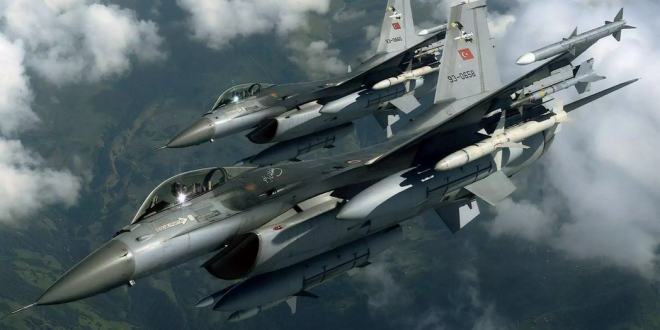 An unprecedented violation of Greece’s national sovereignty by Turkish fighter jets on Friday: they reached 2.5 nautical miles off the port city of Alexandroupolis in north-eastern Greece. Angry reaction by the Greek Foreign Ministry that issued a statement condemning “the very clear escalation of Turkish provocations.” 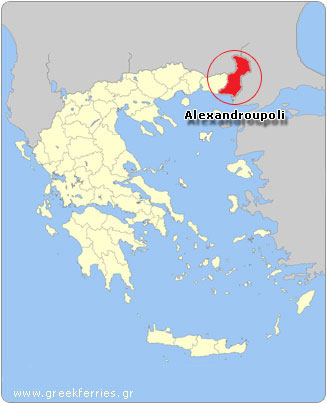 “We condemn in the strongest terms the unprecedented violation of national sovereignty by two Turkish fighters jets that illegally entered our national airspace and approached Alexandroupolis at a distance of only 2.5 nautical miles.

This action is a very clear escalation of the Turkish provocation.

It is part of Turkey’s effort to promote its neo-Ottoman revisionism, violating all the fundamental rules of international law.

This undermines the cohesion and immediate priorities of NATO, and poses a clear threat to the European Union at a critical juncture, as the port of Alexandroupolis is a key transport hub for strengthening our allies.”

“By order of Minister Nikos Dendias, the Secretary General of the Ministry of Foreign Affairs, Themistoklis Demiris, made an immediate and intense protest to the Turkish Ambassador in Athens,” the statement added.

It concluded saying that “instructions were given to inform our allies and partners, as well as the EU, NATO and the UN.”

According to state broadcaster ERT, the incident took place two day ago, on Wednesday morning. A pair of Turkish F-16 had left west  coast of Turkey and flew over the island of Imvros into Greek airspace. The were intercepted by Greek fighter jets and while they were trying to escape flew almost over Alexandroupolis.

Turkey has increased violations of Greek air space in recent weeks, and thus after President Recep Tayyip Erdogan invited Prime Minister Kyriakos Mitsotakis and agreed to ease tension between the two countries because of the war in Ukraine.

Today, Friday, a total of 44 violations have been registered.

A total of 9 infringements of the Athens Flight Information Region developed into 44 violations of national airspace: 29 by the CN-235s, 3 by the fighter jets and 12 by the UAV, across the entire Greek archipelago, while 2 Turkish aircraft were carrying weapons.

All Turkish aircraft were intercepted by Greek fighter jets, per international protocols, except for one case in which the interception turned into a dogfight, the Greek General Staff noted.