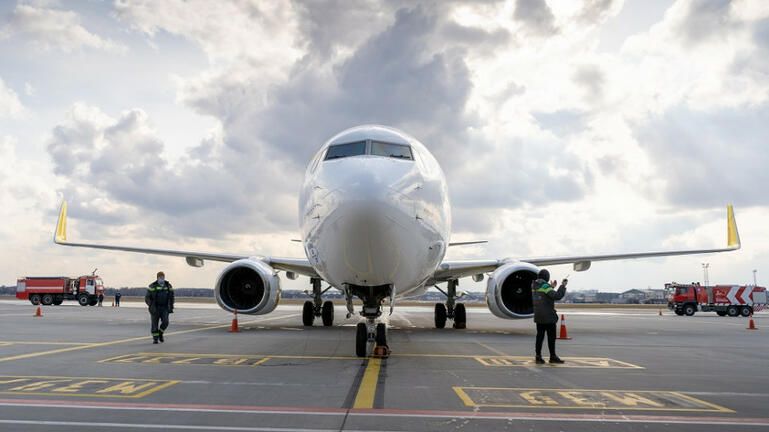 Over 600 British tourists were stranded at the airport of Chania on the island of Crete on Friday due to disturbances in UK airports.

A total of 614 British tourists were bound to leave for Manchester and London. However, the three flights were cancelled due to  lack of necessary ground staff at the respective UK airports, local media cretalive reported.

According to information obtained by local media cretalive.gr , the travelers were informed shortly before the departure time that they will not fly due to lack of necessary ground staff at the respective UK airports.

According to the local news website Cretalive, with the care of the airlines, the 614 passengers spent the night in hotels in the city of western Crete.

The phenomenon is obviously not observed only in Crete but in all airports with airlines struggling to cope with staff shortages and strikes in UK tha force them to cancel hundreds of flights in view of the peak of the summer season, noted cretalive.gr.