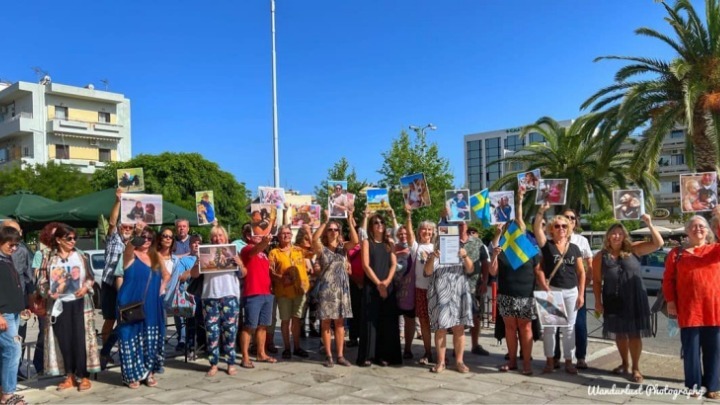 Α local court on Crete unanimously ruled in favor of the directors of two animal shelters in Chania region, dismissing all charges of profiteering from the placement of animals, mostly dogs, abroad.

The presidents of two animal welfare associations that maintained their accommodation in Souda and Nerokourou, as well as all the deputy mayors – who had responsibilities in the management of stray animals – in the Municipality of Chania were unanimously acquitted.

The lawsuit was filed by a local animal welfare society who said that the two animal shelters were receiving money for the animals that they were adopted, that they were trading animals and that they operated unlicensed kennels, local newspaper chaniotika nea reported..

Animal lovers had gathered at the court to declare their support to the two animal shelters. They were holding pictures of the animals they had adopted.

Next to local pet parents, mostly dogs have been adopted also in Germany, Finland, Sweden and Denmark.

“I was accused of selling dogs, profiteering from animals leaving for homes abroad,” Iliakis said in an interview with state-run news agency amna.

“They accused me of illegal transport of animals and running an illegal shelter,” said Greek-American Iliaki who started directing the Souda shelter as a volunteer in 2016. 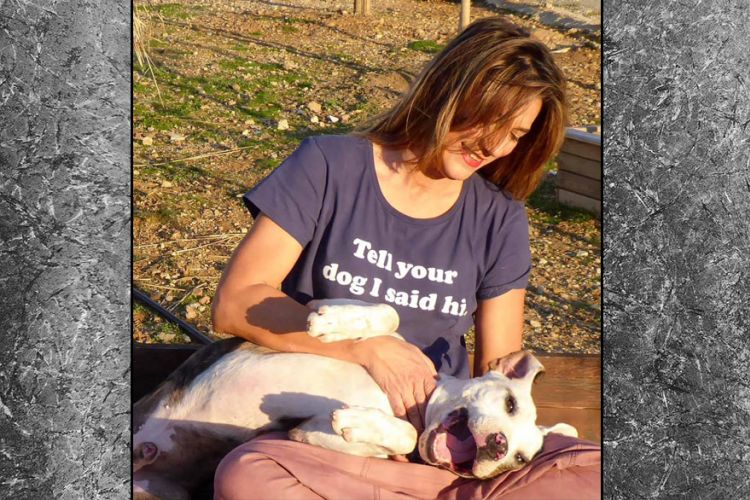 Her lawyer, Maria Evangelou-Papadaki, presented the court with all accounting records for the past year “to prove that all funds end up in an NGO bank account and are recorded, as expenditures are.”

The case can serve as a precedent for a lot of other animal societies that have been sued in courts for the same issue. “This victory was a great relief, that we are not seen as being weird, but they understand,” Iliakis stressed.

The decision, she noted, “is good for the animals of Greece, and a pioneering decision that will definitely influence all other court cases following mine.”

She explained that the problem begins from the inadequate implementation in Greece of the European law for tracking animals adopted abroad. Greek authorities abruptly stopped providing necessary certificates several years ago, opening the way for baseless suits against animal lovers. She expressed the hope that under the recently passed law on protection of animals, they will restart issuing them.

A picture from the iconic shipwreck beach, the Navagio on the island of Zakynthos is …