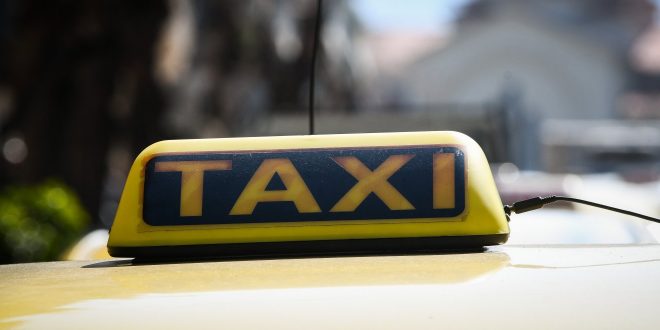 Striking hikes in taxi fares are underway, due to the explosive increase in fuel prices, the Taxi Union SATA announced on Friday, following a meeting with the leadership of the Transport Ministry.

Τhe Union had sent a memorandum to the Ministry complaining that “taxi drivers are suffocating due to the fuel prices rally” and threatened with mobilization if no solution is found.

However, it seems that after a meeting with the Deputy Transport Minister on Thursday an agreement has been reached for the new taxi fares.

Based on the new fares, the so-called “flag drop”, i.e starting fare raised to €1.80 from €1.19, the minimum compensation is set at 4 euros from 3.20 currently, while the route to and from Athens Center to international airport “Eleftherios Venizelos” will rise to €40 from €35 (day tariff) and from €48 to €55 during the night form midnight until 5 a.m.

The SATA published a list with the new taxi fares on Friday, even though the official announcements are still due.

The Union complained that no measures for their benefit have been in force in the last two years.

UPDATE: State broadcaster ERT said early Friday evening that the deal has been sealed and the hikes will go into effect as soon the the relevant ministerial decision is published in the official gazette, hinting that this will be tomorrow, Saturday, June 18, 2022.

It is not clear whether tax fares will increase also in other regions as they have their local unions and different price lists.

PS Everything gets a price hike except the salaries, the pensions and the benefits while inflation is galloping in two-digit rate.