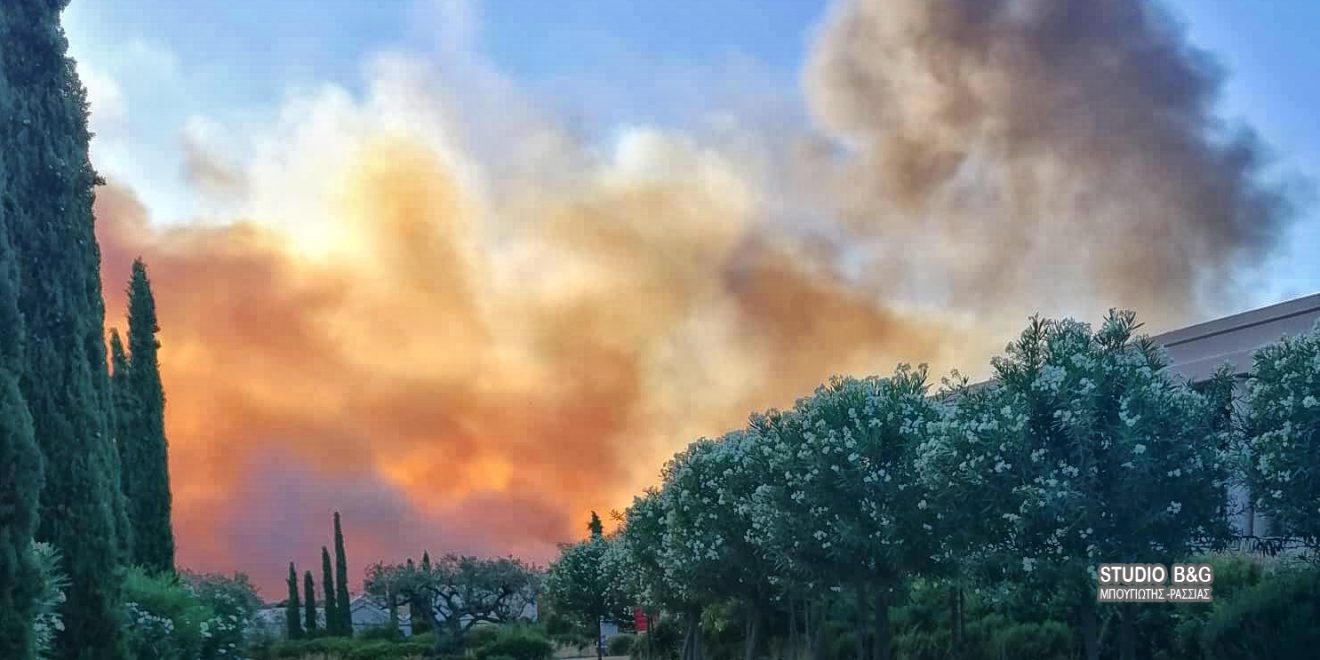 Two arrested in connection with fire in Amanzoe hotel in Kranidi

July 7, 2022 environment Comments Off on Two arrested in connection with fire in Amanzoe hotel in Kranidi 1,274 Views

Two men were arrested in connection with the wildfire in Kranidi that damaged also the luxury hotel Amanzoe, police announced on Tuesdays.

Τhe two suspects, a Greek and an Albanian, were carrying out electrical work at a construction site nearby. A short circuit during the work caused the fire, local media said

Citing sources, state broadcaster ERT reported that the two had stolen electricity from the hotel.

They reportedly told police that they had worked at the construction of the hotel in the past.

They face charges of arson by negligence.

The two will appear before a judge on Friday.

The fire broke out on July 4 and spread quickly due to strong winds, forcing the evacuation of guests and staff from the  luxury hotel on Monday.

The Amanzoe Hotel said it had sustained some damage on the exterior of some pavilions, and that the landscape in its resort was burned.

The hotel will close for further assessment.