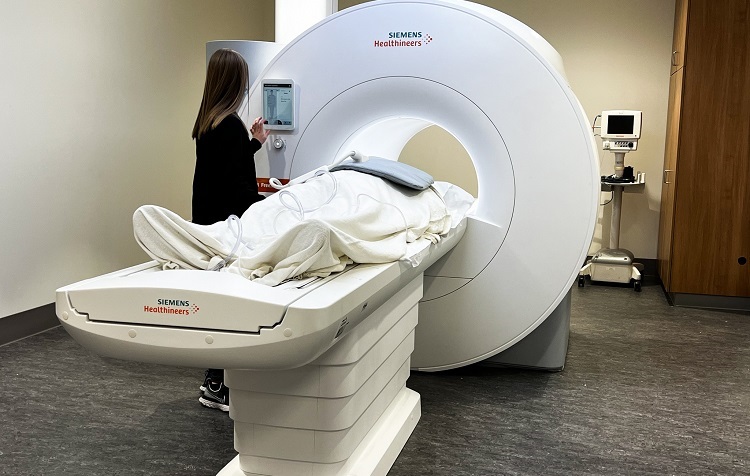 Diagnostic centers, laboratories, polyclinics and clinical laboratory doctors have launched a three-day strike across Greece. The strike will leave patients insured at the National Health Care Organization (EOPY) without diagnostic tests and screening in private health sector, while public hospitals are “eternally” overwhelmed.

The action is a protest against EOPY’s long-term cutbacks in their compensations.

The Coordinating Body of the Primary Health Care organizations secured the support of the union organizations of the doctors of the whole country, requesting that all the tests performed on the patients be reimbursed by the EOPY.

It should be noted that EOPY implements the clawback system based on which when the cost of diagnostic tests exceeds the budgeted expenditure, then the money is cut from the diagnostic laboratories and centers.

These amounts deducted from the diagnostic centers and doctors are added to the mandatory discounts that the medical world must pay (rebate) to EOPY, with the result that even 50% of the industry’s income is being “cut”.

“The financial situation of the units providing Primary Care services is in a tragic situation, since they submit every month to the EOPY their request for their payment, based on the volume of examinations they performed on the Organization’s insured. Instead of paying this cost in full, cuts of 50% are imposed,” the strike organizers have stressed, according to medical news website healthreport.gr.

It is a constant request of the medical world that every examination performed should be compensated,” says the Coordinating Body of Primary Health Care agencies that announced the three-day strike.

1) The write-off of the artificial debt of the previous years from rebate and clawback, because it is money that is owed, while EOPYY is asking for it back.

2) The suspension of the advance collection of the clawback from the current payments, in order to increase the liquidity and the clawback of 2022, as it will be formed after the final formation of the foreseen annual limit and the submissions, to be included in the 120 installments.

It should be recalled that EOPY introduced in June a new system for MRI and CT scan screening performed at private centers with owners to have objected it against for reasons of rebate and clawback.

Insured and uninsured patients rush to public hospitals for screening, however, one can get an appointment not earlier than one to two months at least, as KTG have heard people complaining.