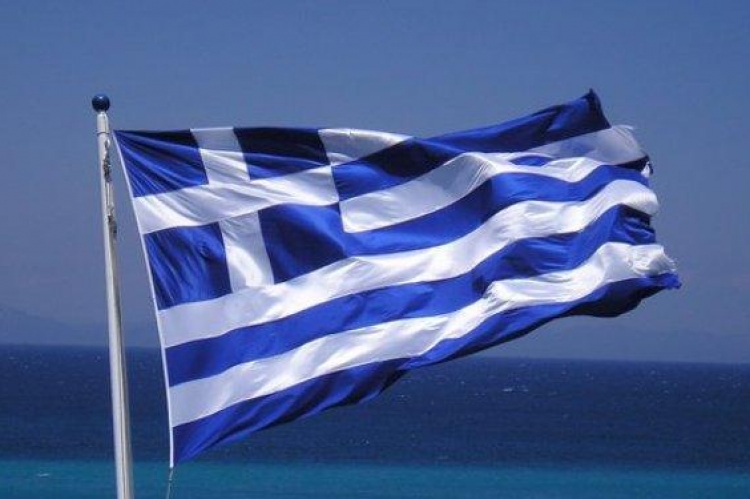 Τhree foreign tourists stole a big Greek flag from its mast on a castle and wrote anti-Greek slogans. They were arrested by the authorities on the island of Rhodes. The three Dutch tourists in their early 20’s told authorities that they were drunk and did not understand what they were doing.

However, the way they acted shows that they had a plan, while being careful not to be noticed, noted local newspaper dimokratiki.gr

Τhe three Dutch tourists had cut the flag from the ropes with a kitchen knife and damaged the mast. They took the flag  to their hotel room where they hid it in the closet.

pictures via Lambrini Moshou on FB.

They were identified via security cameras as they spent their holidays in the area. 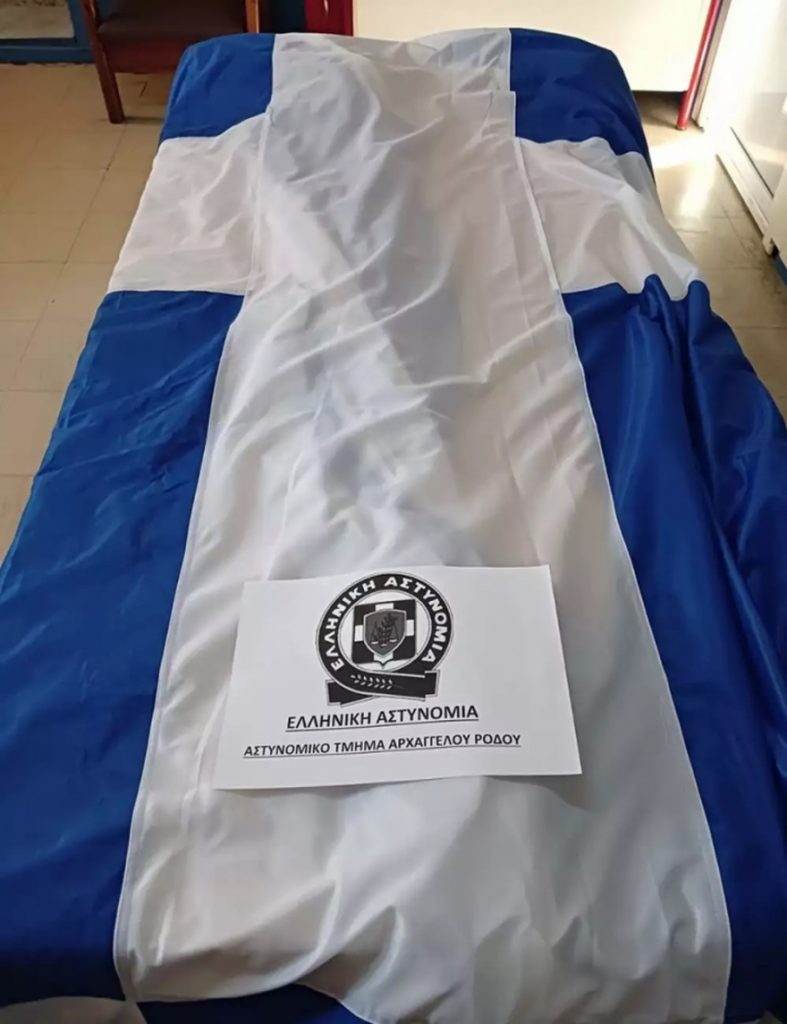 After the incident the Greek flag was found and returned to its place. 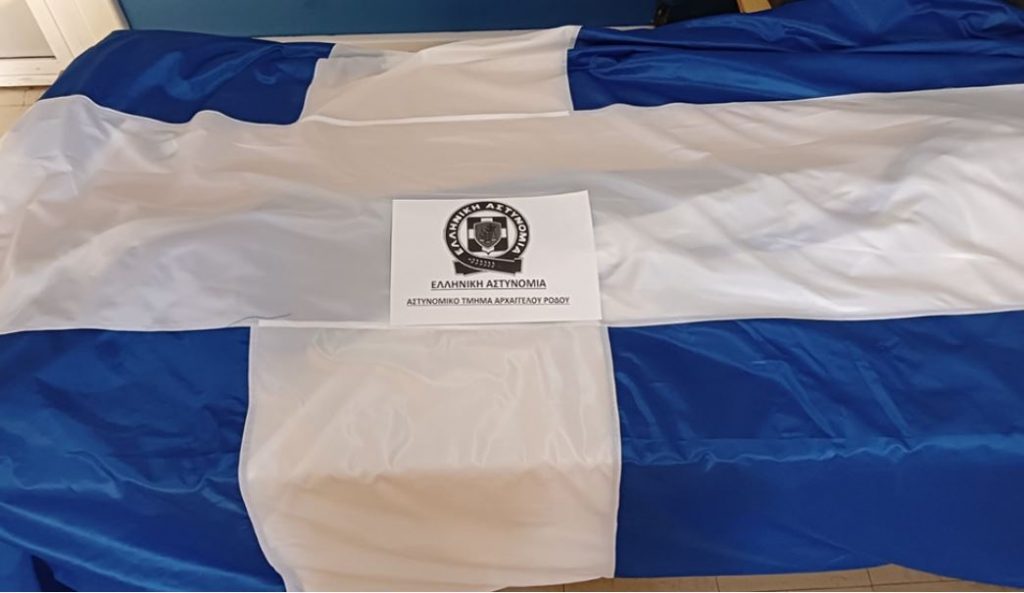 The Three Dutch tourists were arrested on Friday afternoon, a day after the incident, and were charged for insulting a national symbol and theft.

The three defendants confessed to what is attributed to them, claiming that they were under the influence of alcohol. They were having fun, as they said they were in Faliraki and returned to Haraki around 05.30 and decided together to take the flag!

They went to the room, got a bread knife and went up to the castle and removed the flag by cutting the ropes with the knife and then carried it to their room and hid it in the closet. They also said that they had no intention of taking her with them to Holland and that they did it as a joke because they were drunk.

According to dimokratiki.gr, they said that they did not want to insult the symbol of Greece or break any law and that the next day when they woke up they realized that they had made a stupid move but they did not know how to return the flag.

The perpetrators were released at 20:30 on Friday following a verbal order from the Prosecutor’s Office.

The 28-square-meter-big Greek flag was raised at the medieval fortress “Feraclos” or the “Faraklenon Castle”, which is located at a height of 85 meters overlooking Haraki on the east coast of the island of Rhodes.

The big flag was raised in a symbolic move and on the initiative of local singer Giorgos Giannias last Tuesday.