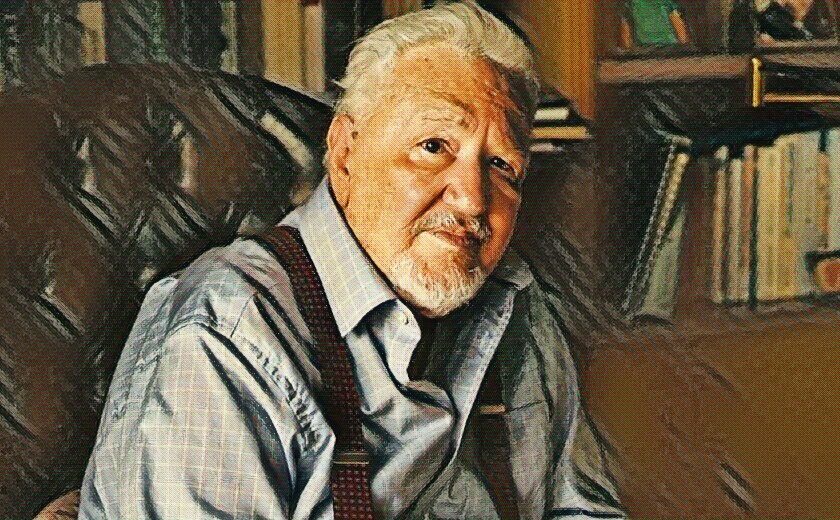 Matthew Josafat passed away; the psychiatrist who deconstructed the “Holy Greek Family”

Matthew Josafat, one of Greece’s most renowned psychiatrists, has died at the age of 85. He had suffered health problems for several years.

Josafat twas founder and president of the Greek Society of Child and Adolescent Psychiatry.

He dared break taboos, dismantled the “Holy Greek Family” and point out to the bad personality characteristics of the modern Greeks.

“The problems of the “holy Greek family” start with the degradation of the woman. In the past, men beat her, belittled her and cheated her. She was submissive and had no independence. Therefore the mother would be ailing. That’s why we see many young men to live with their mother even at high age. He is the protector-son.

Marriage is one of the main reasons for chronic depression. 80% of the couple in Greece do not get along, 50% get a divorce, 30% do not get a divorce for socioeconomic reasons, 20 % are at relative good level and only 5-10% are really happy. The majority of relationships are fake and settled. They never found the ideal partner.”

“What bothers me about the characteristics of the Neo-Greek is the lack of culture, the envy, the aggression and the rudeness. We have always been at odds. We are a bit of a paranoid people, not in the sense of madness, but in the sense of suspicion.”

Born in Katerini in northern Greece in 1937, Josafat graduated from Athens Medical University in 1963 and became a neurologist-psychologist in 1967. He continued his studies in London where he lived for 15 years. He taught at London University and Towistock Center and became manager at the National Health System.

After returning to Greece, he became Director of the Children’s Psychiatric Hospital of Attica.

He was the author of numerous books and articles and leaves behind a significant research and therapeutic work.

He believed that “if psychotherapy were preventive medicine, the society would be infinitely better off.”

“Matthew Josafat is no longer with us. However, his spirit and his words and his impact on thousands of people will always remain,” said a post on his social media page.