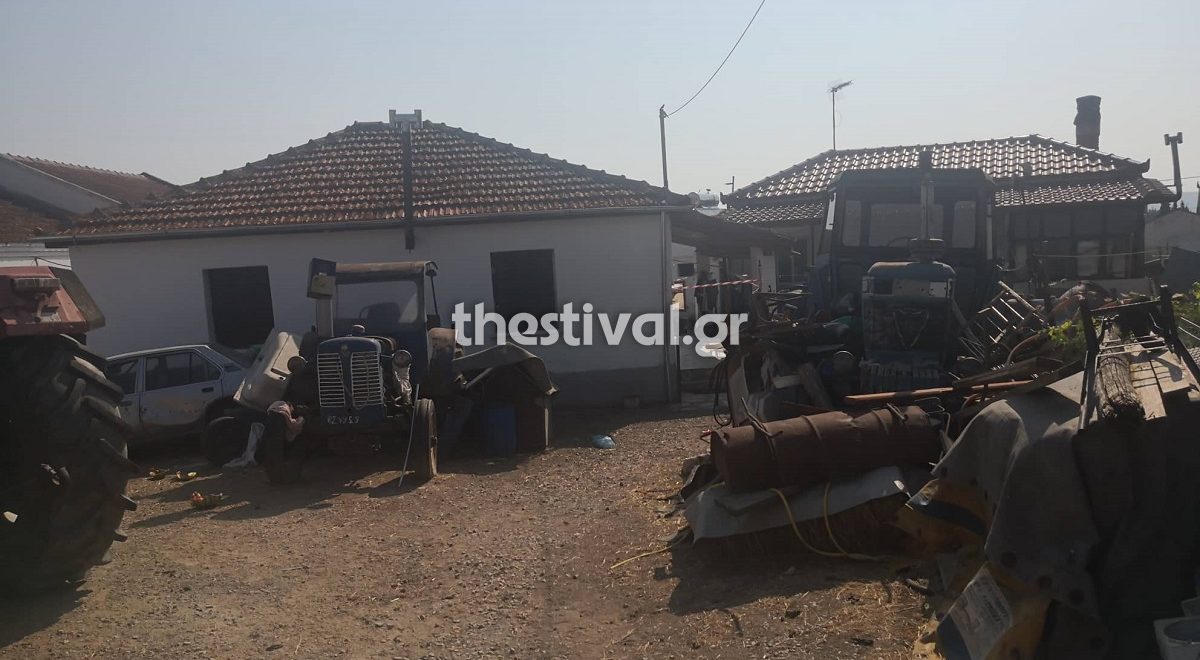 Man beats his bed-ridden mother to death: 3rd case of matricide in July

July 27, 2022 Uncategorized Comments Off on Man beats his bed-ridden mother to death: 3rd case of matricide in July 781 Views

A 59-year-old man in northern Greece brutally beat his 84-year-old bed-ridden mother to death on Tuesday. The body was discovered by the second son of the woman who informed the police.

The perpetrator had chronic issues with alcoholism and aggressive behavior and he was treated in a psychiatric clinic in the recent past, neighbors told media.

According to media, the woman had asked a glass of water, something that apparently made the perpetrator furious. He started to beat her on the head until she was dead. He then allegedly stripped the clothes of the dead body.

According to police, the body was discovered by the second son.

The body had bruises on her face, in right cervical area and in the chest, as well as trauma to the left frontal area, the police announcement said.

The matricide took place in Xirochori village of Chalkidona on Tuesday morning.

Mother and son were living together in the family home, his brother in another smaller house in the same plot. The mother had several health issues including vision problems and  was bed-ridden.”

We were both looking after our mother,” the brother told media.

The murder took place “in the half an hour I was away to get her something to eat,” the brother said.

The perpetrator was notorious for his aggressive behavior and the neighborhood seemed to have known that he used to beat his mother.

The brother told media “He had told me that he would first kill our mother and then me.”

Neighbors told media that they had call the police several times, but nothing essential had happened except recommendations.

“The man had chronic problems with alcohol. He was a drunkard and created many incidents. He was constantly arguing with his brother and the neighbors. The police had visited them several times after complaints, but nothing was ever done,” a neighbor said.

According to local media thestival.gr, the man was recently treated in a psychiatric clinic in Stavroupoli for two weeks and was later discharged with prescription medication. It is not known whether he was taking the medication.

The neighborhood is in shock, however, it does not seem to be surprised by the crime, saying “it was expected that A. would do something bad one day.”

Another neighbor pointed out to the persisting problems of the Greek state that is unable to take care of people with chronic issues.

The man has been arrested and confessed to the crime. He is charged with “murder on purpose” and “serial and consecutive domestic violence.”

An autopsy is to take place on Wednesday.

The perpetrator reportedly told police that he beat the victim with a broken bottle and then strangulated her.

He said further that he was taking care of the bed-ridden and half-blind mother for 5 years and he “couldn’t take it anymore.”

It is the third case of matricide in Greece in the month of July.