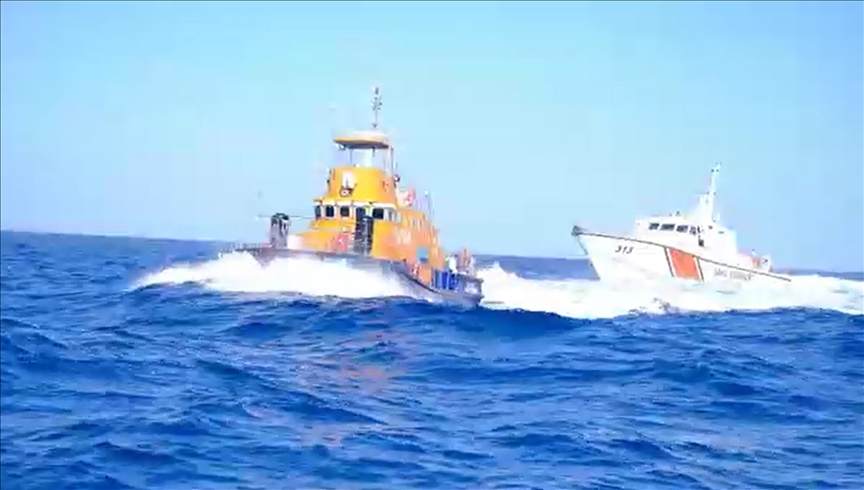 The captain of a Turkish Coast Guard vessel carried out dangerous maneuvers within Greek territorial waters around a Greek rescue boat near Leros island, the Shipping and Island Policy Ministry said on Wednesday.

The incident occurred on Monday (July 25) off Farmakonissi, North-East of Leros in the East Aegean Sea, when the Turkish boat harassed a patrol boat of the Greek Port Authority & Coast Guard that is assigned to Leros. 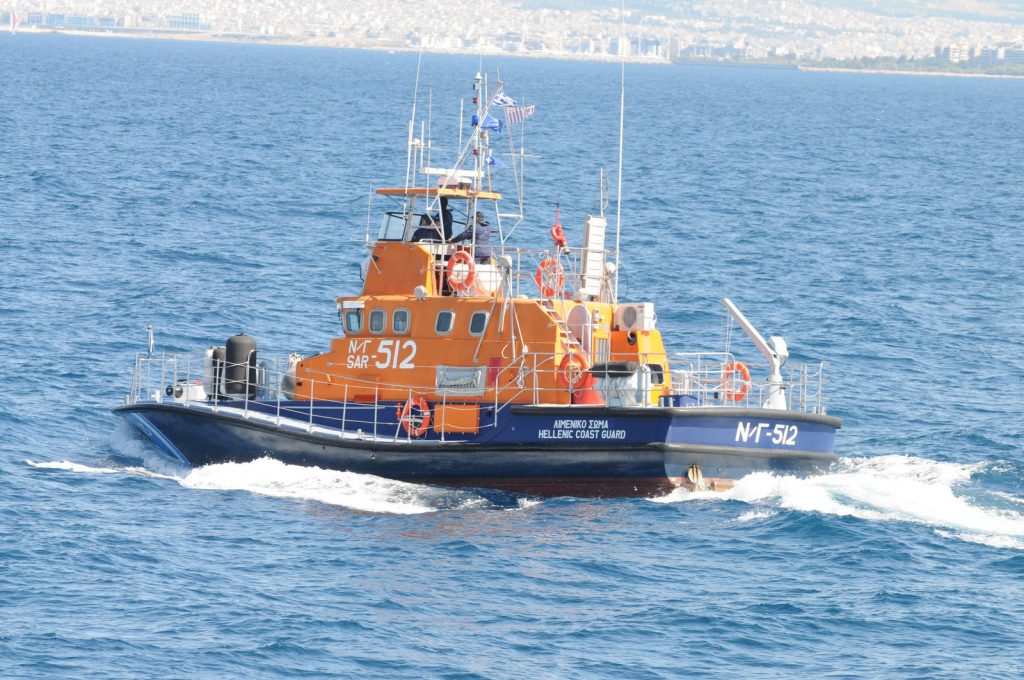 According to a Shipping Ministry statement, the Greek vessel was on orders to identify a target in the greater sea region, as a Turkish vessel had entered Greek territorial waters and did not respond to VHF contact attempts.

There were no injuries or damage to either patrol boat, the ministry said.

Video of the incident released by the Shipping ministry

On their parts, the Turkish side claimed that the Greek Coast Guard harassed a Turkish boat participating in a naval forces yacht race and the Turkish coast guard quickly intervened, intercepting the Greek boat.

Turkish authorities said a Turkish sailing boat was harassed by the Greek Coast Guard in the Aegean Sea and that the sailing boat was participating in the ‘Navy Cup Open Sea Yacht Race’, 3.8 nautical miles southwest of Bulamac Island.”

Where Bulamac island read Farmakonisi island in Greek and inside the Greek territorial waters.

The sailing coach and captain Murat Tan told reporters that “they averted a life-threatening danger” as their boat was harassed by the Greek Coast Guard vessel.

The boat was carrying nine competitors, including one woman, he said

“We don’t know why. Our boat is the only flag red boat, maybe that’s why it happened,” he added, referring to the color of the Turkish flag.

The Turkish side released a video captured by the passengers on the sailing boat.