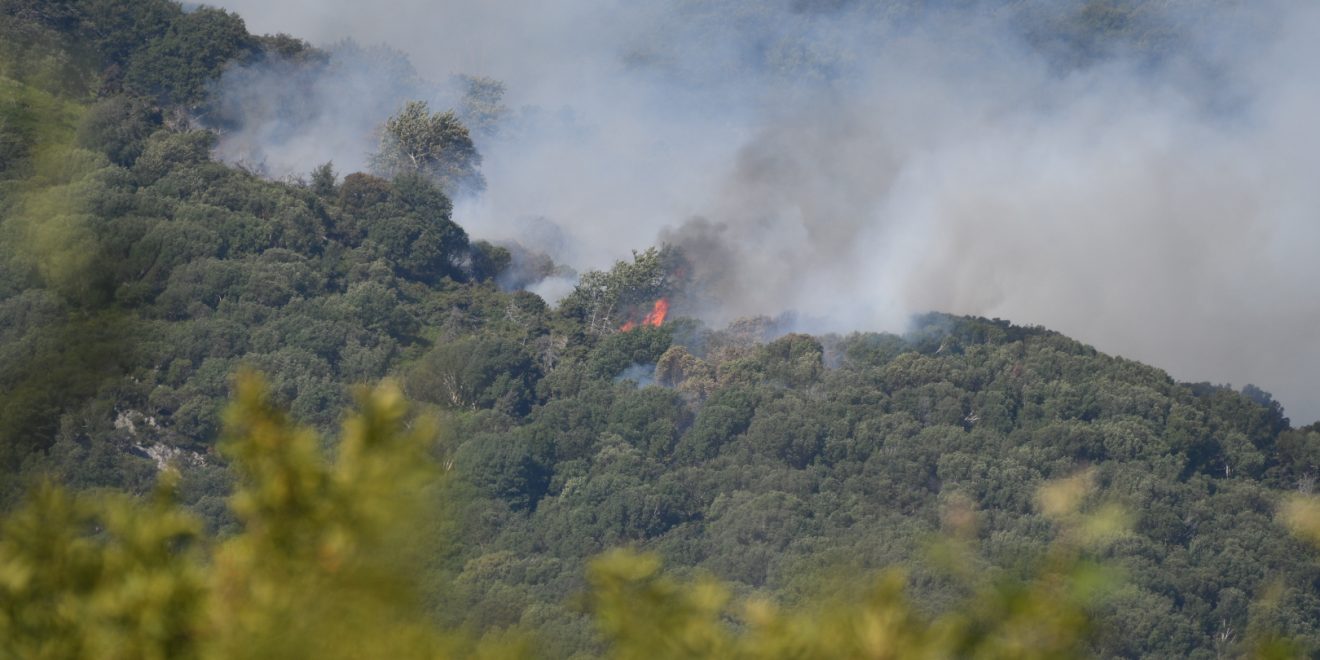 August 9, 2022 environment Comments Off on Fire burns the dense forest of the island of Samothrace (videos) 938 Views

A wildfire broke out at a remote and difficult to access area on the island of Samothraki in northern Greece on Tuesday morning. The fire is burning in the area of Piges Vathras Prinos on the north side of the island.

The forest is reportedly dense and land forces cannot approach the area on fire before climbing at 600 m altitude at least and after a walk of some two hours.

Video: the Blaze on Samothrace seen from the sea.

According to local media e-evros.gr short before 2 o’ clock, teams of volunteers on foot are stand-by, waiting to be deployed in the area. 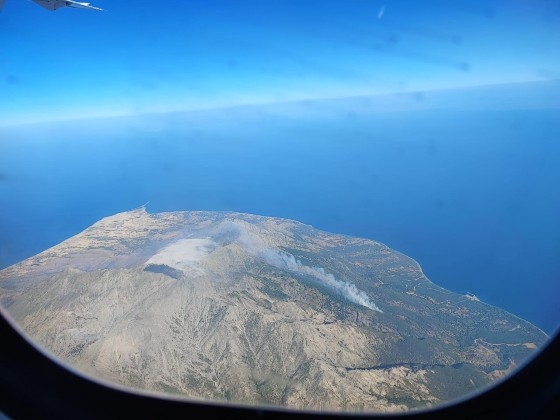 The fire captured on camera by an airplane passenger.

According weather experts, the island of Samothrace is among of the areas in “very high risk of fires” on August 9 due to adverse weather conditions Hot-Dry-Windy.

PS and the question is: what is the cause of fire in a remote and difficult to access area?