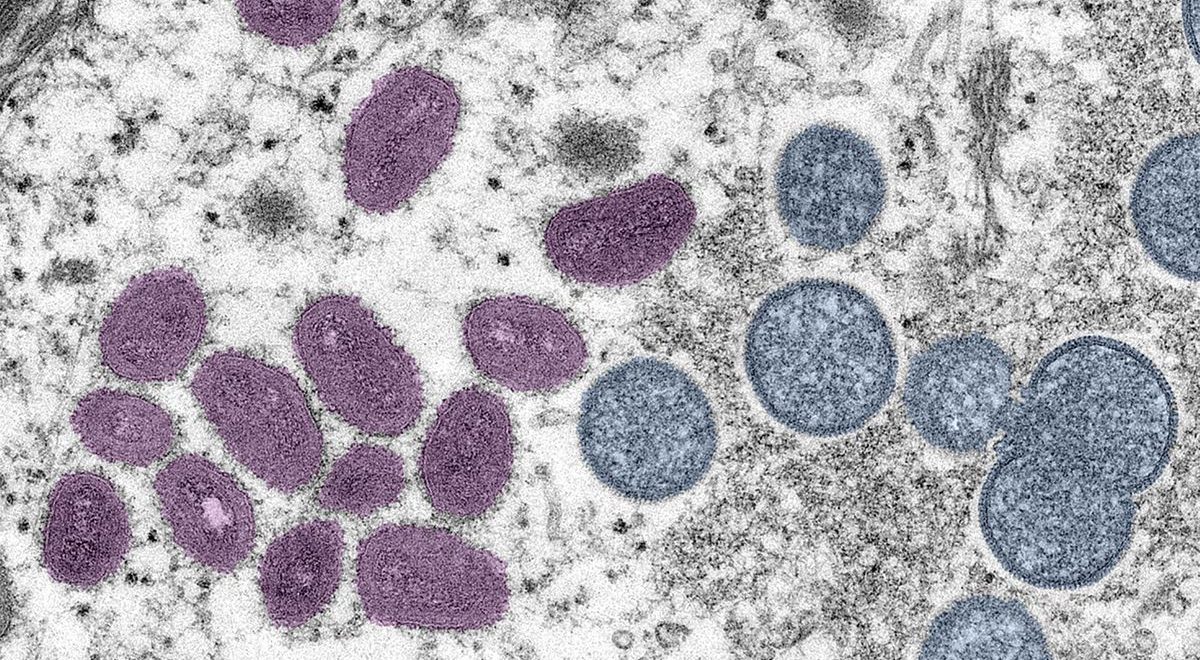 The total number of laboratory-confirmed cases of monkeypox in Greece as recorded by the National Public Health Organization (EODY) stands at 48.

Sixteen had traveled abroad within the incubation period, according to the weekly epidemiological surveillance report released Thursday.

These recorded laboratory-confirmed cases have already recovered or are recovering in generally good condition.

The epidemiological data derive from reports sent by treating physicians to EODY, as well as from daily communication with laboratories involved in the diagnosis of monkeypox infections.