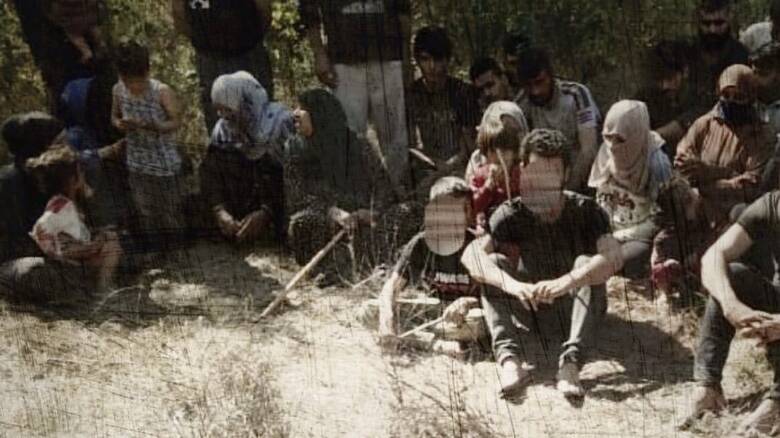 A group of some 40 migrants have been stranded on an islet in Evros River since the beginning of August. Among them a 5-year-old girl from Syria that was stung by a scorpion and died. However, the girl’s body remains unburied. Greek authorities call on Turkey to take care of the people saying that the islet is not on Greek territory.

Several NGOs have denounced that a 5-year-old girl has died from a scorpion sting on this islet and her sister is also in danger as she was also stung. The migrants on the islet  place the girl’s body in the water to avoid its decomposition, reports say. 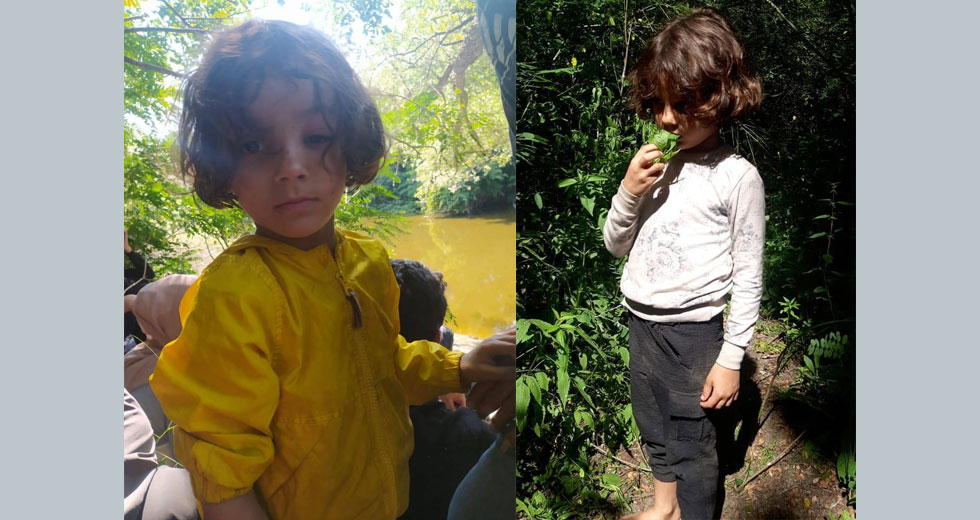 The geographic coordinates given by the NGOs about the islet have the Greek Police saying that it belongs to Turkey and not to Greece.

3/ The Police announcement raises Qs about the status of the islet where the refugees are. Acc to Google and Greek Cadaster, the official government mapping agency, the islet is Greek.

Hellenic Army's Geographical Service also referred us to Google Maps for status of the islet. pic.twitter.com/xWk7RuSDFB

In a statement on Sunday, Greek Police said that it has officially informed Turkey about the situation, calling on it to take relevant actions.

“Regarding the reports of the presence of a group of approximately 40 people on an islet in the Evros river, who need immediate medical treatment, it is announced that relevant information was sent, through the Tripartite Contact Center Kapitan Andreevo, to the Turkish Authorities today, August 11, 2022, since coordinates shows that the islet is outside Greek territory,” the statement said among others.

Note that the The Tripartite Center was set up in May 2015 between Greece, Turkey, and Bulgaria where three borders meet, to help in police and customs coordination and in collaboration during emergencies including natural disasters. Authorities of each country are housed in the same center, consult their individual databases, and observe their national laws.

“The Turkish authorities were requested to urgently take all necessary actions for the immediate release of all persons and the provision of the necessary and appropriate assistance,” it added.

According to media, the question that must be answered from the opposite bank of the river is whether these people have been noticed by the Turkish authorities and if so why has there not been a rescue operation or if this is being done on purpose so that if the Greek authorities go there they will raise the issue of a border violation.”

Meanwhile, also the UN’s High Commissioner for Refugees appealed for a solution of the problem, warning that more lives are at risk.

We continue to be gravely concerned for the safety and wellbeing of some 40 people allegedly stranded on an islet at the Greece-Türkiye border.⁰According to reports received a child has tragically already died. Unless urgent action is taken, we fear further lives remain at stake

The UNHCR added that the organization “and its partners do not have access to the area but continue urging the authorities of both countries to do everything possible to rescue the group immediately.”

We are also deeply concerned about migrants stranded by smugglers near our borders. The incident however, as reported by the Hellenic Police @hellenicpolice is outside Greek territory.

PS Other than just expressing concern, both the UNHCR and Greece could contact other channels such as the Red Cross and the Red Crescent to intervene.