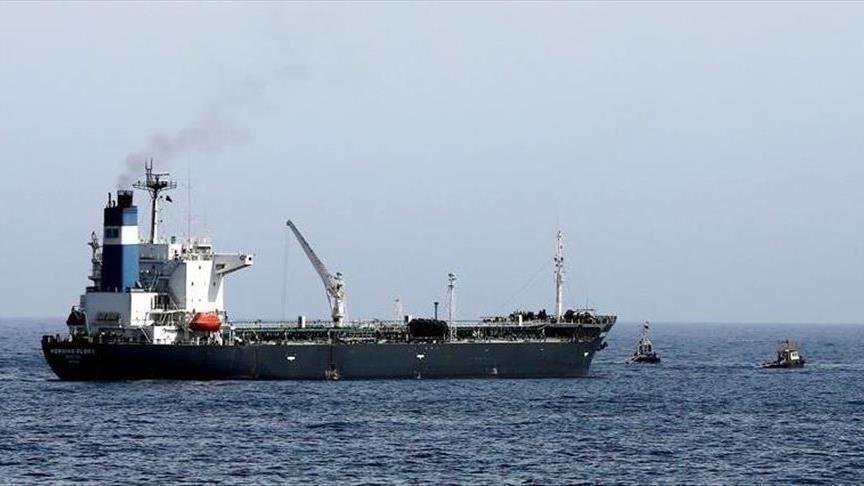 An Iranian-flagged tanker has retrieved an oil cargo which the United States had confiscated and is set to leave Greece, sources familiar with the matter said on Monday.

The seizure from the Lana, formerly the Pegas, prompted Iranian forces in May to seize two Greek tankers in the Middle East Gulf which have not yet been released.

The United States had hired a tanker in April to impound the oil onboard the Lana tanker, which had been anchored off Greece.

The oil was then partly removed and placed aboard the Ice Energy tanker, which had been chartered by Washington and had been expected to sail to United States before Greece’s supreme court ruled that the cargo should be returned to Iran.

“The reloading process is complete,” one of the sources said. Another source said it was completed on Sunday.

The embassy of Iran in Athens said on Aug 12 on Twitter that the vessel would sail to Iran after the reloading was completed.

It was not clear if Lana, which had engine problems, could sail unassisted.

For over two months, Lana, remained under arrest off the Greek island of Evia, near the town of Karystos. It was tugged to Piraeus following court orders that allowed its release.

The tanker has been anchored off Piraeus since late July. [Reuters]

PS Once the tanker is in Iran, Greece may hope that the two Greek tankers and the crew seized end of May return to the country.