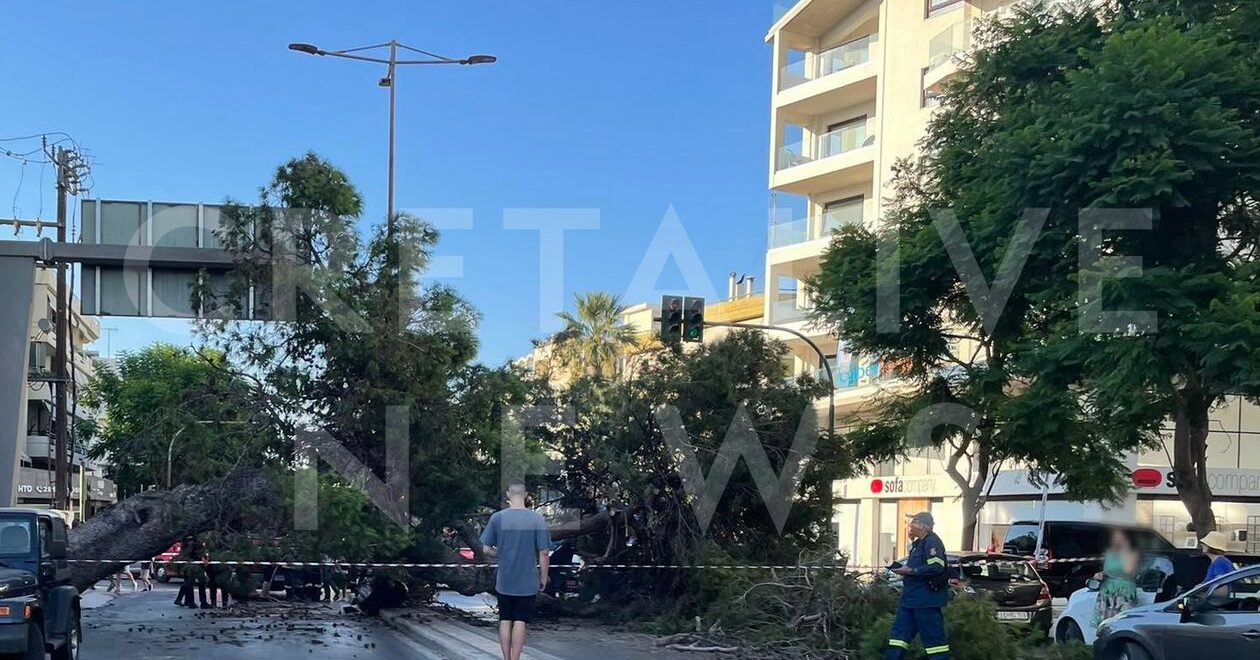 August 19, 2022 Society, Very Mix Comments Off on Motorcyclist killed by a falling tree on Crete 990 Views

A tragedy on the island of Crete has called for the intervention of the public prosecutor after a 51-year-old motorcycle rider was killed by a fallen pine tree.

The father of three had halted at the red traffic light in Democratias Avenue, the most central road of Heraklio, on Thursday afternoon.

Within seconds, a pine tree collapsed over the man and killed him on the spot in front of passersby and other drivers. 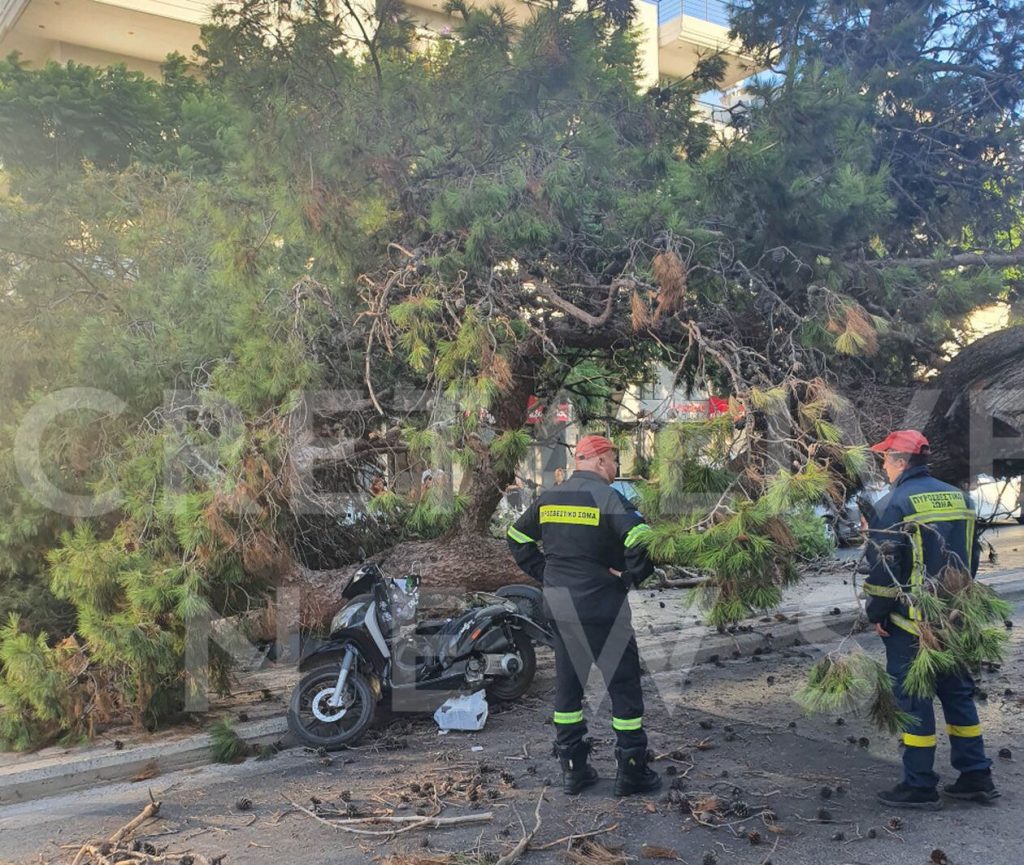 According to local media cretalive.gr, the pine tree on the opposite sidewalk had been leaning for quite some time and locals had informed the minicipality authorities that it was dangerous for the public life.

The victim’s family demands that someone claims responsibility for the tragic death of their beloved husband and father and is preparing a legal action.

And it is not only the victim’s family that demands justice. Citizens and local businessmen stress the need to investigate deep into the causes of the tragedy claiming that those in charge at the Heraklio Municipality have responsibility.

The union of owners of touristic buses in Crete had reportedly nformed the local authorities about this specific tree and other dangerous point in Heraklio already in last May, newkriti.gr reported.

The Head of the Prosecutor’s Office of Heraklion has ordered a preliminary investigation  with the aim to determine the circumstances of the motorist’s death.

TV broadcasters speak of charges due to negligence.