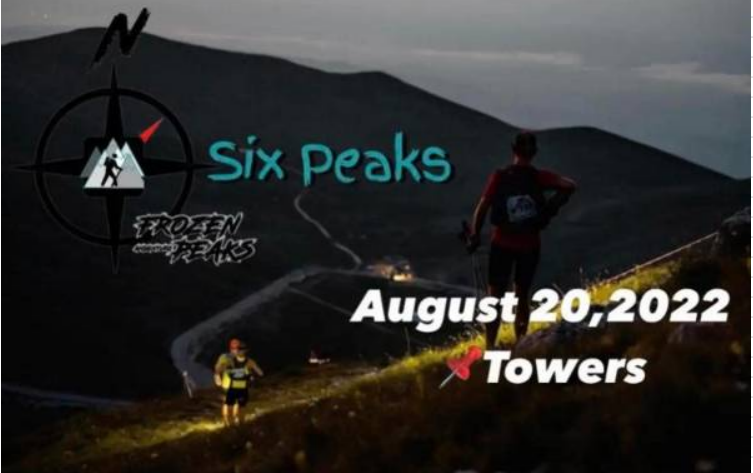 August 21, 2022 FEATURED, Sports Comments Off on One race athlete dead, one seriously injured when lightning strikes in N. Greece 967 Views

One athlete was killed and another was seriously injured when a lightning struck participants of the Six Peaks Night Mountain Race on mountain Falakro in northern Greece in the early hours of Sunday. A third athlete survived with hypothermia, while the fourth athlete in the group, a woman, escaped the stroke apparently because she was at short distance. The tragedy took place on the mountains in the area of the city of Drama.

A big rescue operation with 14 firefighters and 5 engine is underway to transfer the survivors to a safe place. 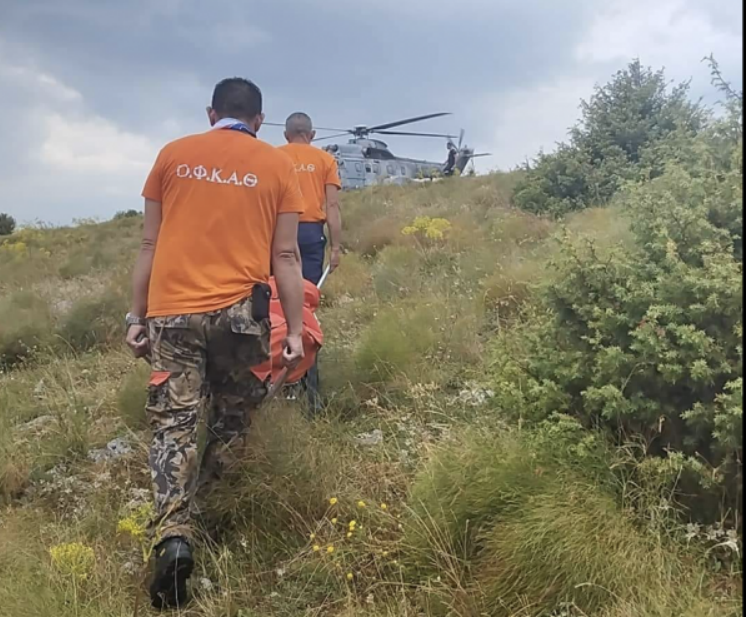 Speaking to state broadcaster ERT, the spokesman of the Fire Service said that a 56-year-old man was found unconscious and 55-year-old very seriously injured.

“The third man, the one who called us, is conscious and has hypothermia, spokesman Giannis Artopios said.

Rain and lightning started during the race and the three athletes got trapped at one point of the route.

The spokesman added that the rescue operation is difficult due to the location of the athletes, the low visibility and the torrential rainfall along with the lightning activity.

The athletes’ group, three men and one woman were close to each other when the lighting struck.

The race Six Peaks organized by the hiking and mountaineering club of Nevrokopi started at 7 o’ clock Saturday afternoon in the village of Pyrgoi.

The total distance is 36 km including the return, the race lasts 12 hours and 56 athletes from all parts of Drama and other parts of Greece were participating.

The hard night race with a large altitude difference, passes through six peaks with over 2000m. altitude.

Speaking to news website newsit.gr, the mayor of the broader area, Theodoros Athanasiades, said that the weather phenomena, usual on the mountains, started in the early morning hours and the lightning stroke at 3 a.m. while the athletes were heading back.

“The lightning struck a group of 4 athletes, three men and one woman. One person lost consciousness, the other person is in a serious condition, the third person was trying to help them and the fourth of the group, who is also from the village of Pyrgoi, seems not to have received the “wave” of the lightning but the woman was in a state of panic,” the mayor said.panicked state,” the mayor said.

He added that it was a coincidence that the woman’s husband called her minutes after the lightning struck, she was in panic and the man alerted a group of people who started climbing on the mountain to find them and help them.” 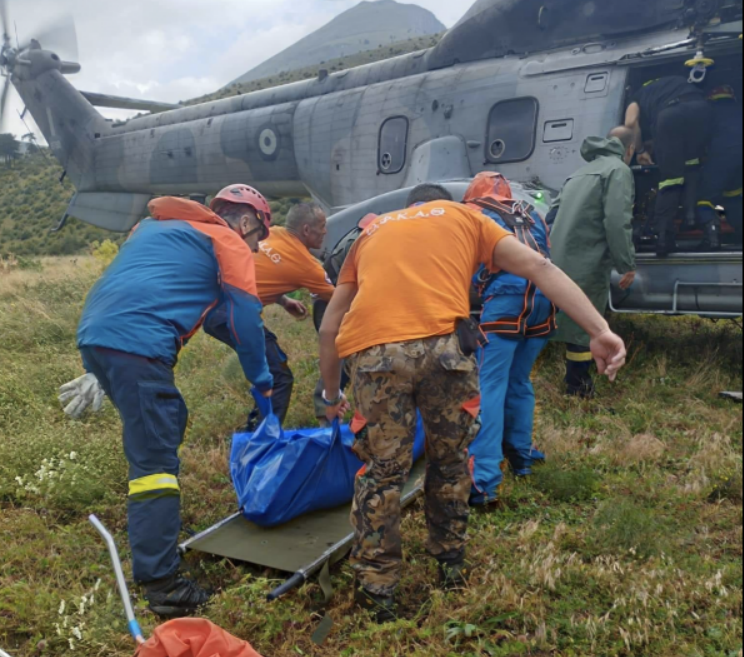 According to latest information, a helicopter managed to pick up the heavily injured man and the body of the dead athlete for the hospital in Kavala, while the rescue operation continues. 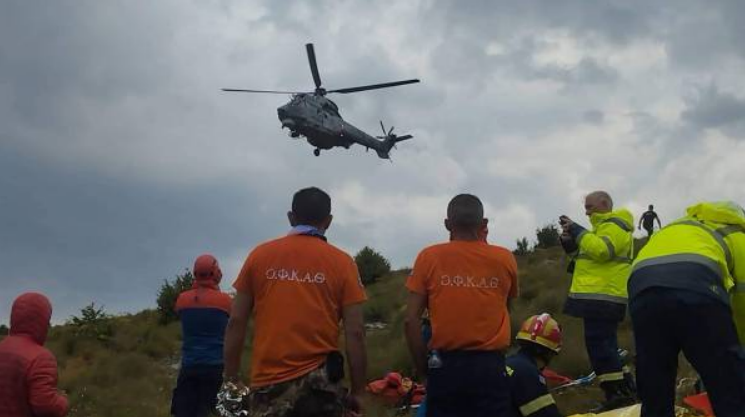 the victim is reportedly a resident of the city of Kavala, also in northern Greece.

The weather was fair when the race started.

Now everybody is in shock about the tragedy.