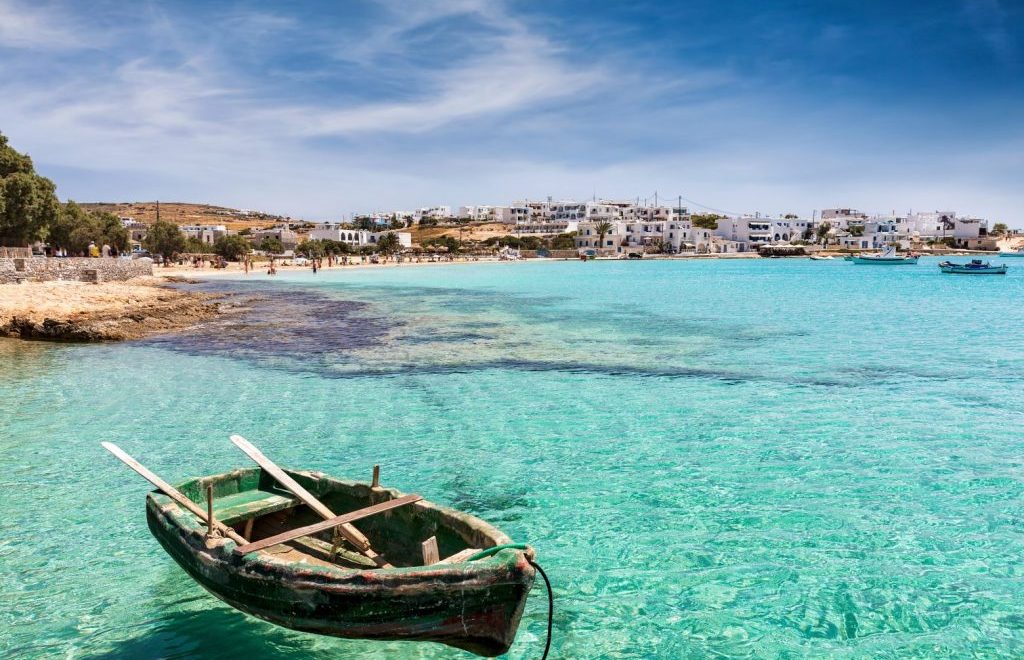 Gruesome finding off the island of Koufonisia: a tourist located a bag containing two bodies in advanced decomposition. It was the Italian captain of a yacht that found the bag floating in the sea of the beach “Fykio” in the lower Koufonisi early Saturday afternoon.

The man immediately informed the Coast Guard that rushed to collect the finding.

According to initial information, the one body seemed to belong to a human, while it was unclear whether the second body belonged to a human or an animal.

The bodies were first to the nearby island of Naxos and are to be taken for an autopsy to the morgue in Piraeus on the Greek mainland.

Following preliminary examination, doctors suggest that the bodies belonged to an adult and a teenager and that their death occurred several months earlier. the sex of the bodies is yet unclear.

Speaking to ANT1 TV, the director of Medical Services of the public hospital of Naxos, Vassilis Raptakis reportedly said that one body was consisting of the right thigh bone, and both iliac bones and almost the entire lumbar spine. This part of the corpse was in advanced decomposition, that is, there were no soft elements and muscles. It was all dry.”

According to media reports, there is confusion on whether the two bodies were found wrapped in a bag. This is the element expected to be crucial for the solving of the mystery.

If the bones were placed in a bag, then the scenario of criminal activity will be strengthened. But if the bodies had become entangled with the bag during the months they were at sea, then the most likely scenario would be that of a shipwreck with migrants.

“The Port Authority of Naxos was informed at midday today (Saturday, August 27, 2022) by a private person about the existence of two bodies in advanced decay, floating in the sea, in the marine area of ​​the beach ¨Fykio¨ Kato Koufonisi.

A patrol boat rushed to the spot, where with the assistance of local lancers, the bodies were brought to the shore and then they were picked up and transferred by officials of the relevant Port Authority to the General Hospital-Health Center of Naxos. From the findings, it was established that one body belongs to an adult person, while the second, smaller in size, remains of an unspecified species.

The Port Authority of Naxos, which conducts the preliminary investigation, an autopsy was ordered to be carried out at the Piraeus Morgue.”

The mystery remains until the autopsy shed more light into the creepy case.