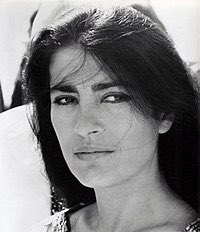 Ιconic actress Irene Papas passed away on Wednesday at the age of 96 in Athens. She was suffering from Alzheimer’s in the last couple of years. She leaves behind a great cultural legacy.

An archaic, Doric figure who was considered a quintessential symbol of Greek beauty and a famous representative of Mediterranean culture abroad. 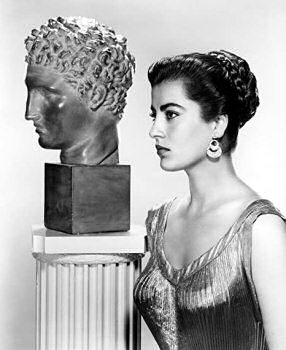 Scholars have noted that Papas was often photographed in profile alongside Hellenic sculptures to present her as the “quintessential idea of Greek beauty.”

, Irene Papas became internationally known for her acting skills and her charismatic and dynamic presence.

She gained international recognition in the role of the widow in a Cretan village in the famous film “Zorbas the Greek” (1964).

In her career, she performed important female roles in the theater and cinema, fully embodying the power of ancient tragedy.

Irene Papas starred in over 70 films in a career spanning more than 50 years. She gained international recognition through such popular award-winning films as The Guns of Navarone (1961) and Zorba the Greek (1964). She was a powerful protagonist in films including The Trojan Women (1971) and Iphigenia (1977). She played the title roles in Antigone (1961) and Electra (1962).