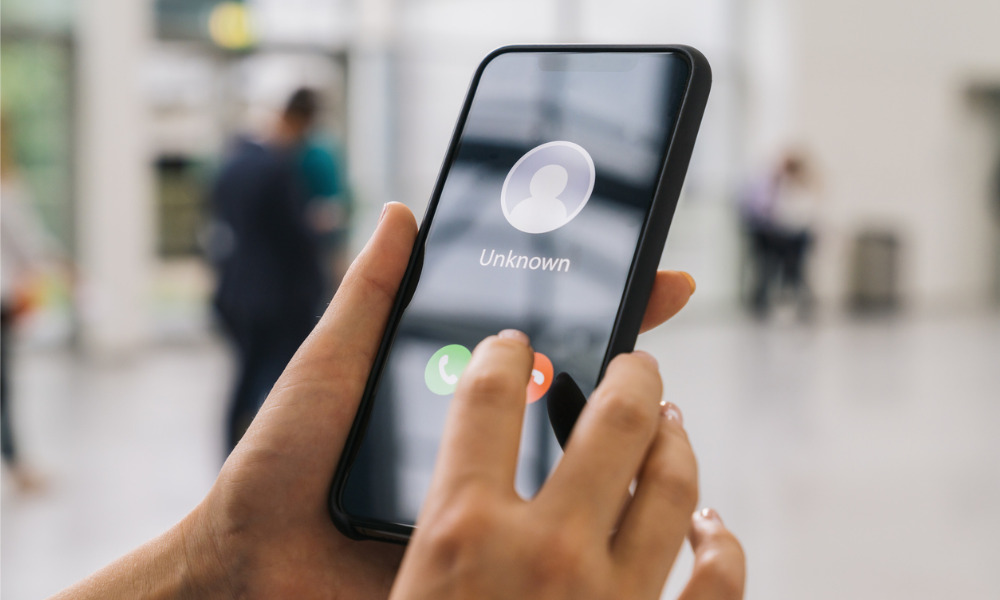 Greek Police has issued a warning of a mass scam via phone calls on landlines or mobile phones and recorded messages in Greek and English. The scammers pretend to be police authorities. The Police issued the warning after it received over 100 complaints in less than 24 hours.

The scammers use the bait of alleged “pending criminal case” against the phone owner or whoever picks up the phone.

According to Police Directorate of Electronic Crime Prosecution, the new telephone scam aims to steal e-banking codes and passwords and empty bank accounts of unsuspecting citizens.

According to ELAS announcement, “phone calls are made from landlines or mobile phones using a recorded message in English or Greek. The perpetrators of these calls, pretending to be police authorities, urge citizens to follow specific steps in order to be informed about pending criminal charges allegedly pending against them.”

The scammers call random mobile or landline phone numbers and whoever picks it up hears a recorded message, usually in English, informing them that the callers are from Interpol and that the call receivers are being investigated as their name is involved in cases mainly involving money laundering and child pornography.

The scammers pretend to be police officers who would help close the pending criminal cases.

The call receiver is asked to reply to a series of questions by clicking on number board and he reaches the point of giving the scammers personal codes and e-banking in order to transfer a sum of money supposedly to close the case.

And then the perpetrators empty his bank accounts.

The call number that appears on the victim’s screen is either a Greek mobile or a Greek landline number from a supposed office, something they achieve through an online platform.

In recent weeks the phenomenon has taken on large proportions throughout Europe, the Police statement stressed, adding that no victim has been confirmed in Greece to have lost his money, so far.

The scammers are based in Greece or abroad.

be careful with such phone calls,
to skeep the telephone number from which they have been called,
to not call back a number provided to them via voicemail
to be cautious – not to talk to anyone who calls them and asks for sensitive information
not to disclose their online banking passwords, card details or other sensitive information via email or phone.
not to give, under any circumstances, the “PIN” code of the credit or debit card or the access code of their bank account through e-banking.

the scam with recorded phone messages is called Vishing…