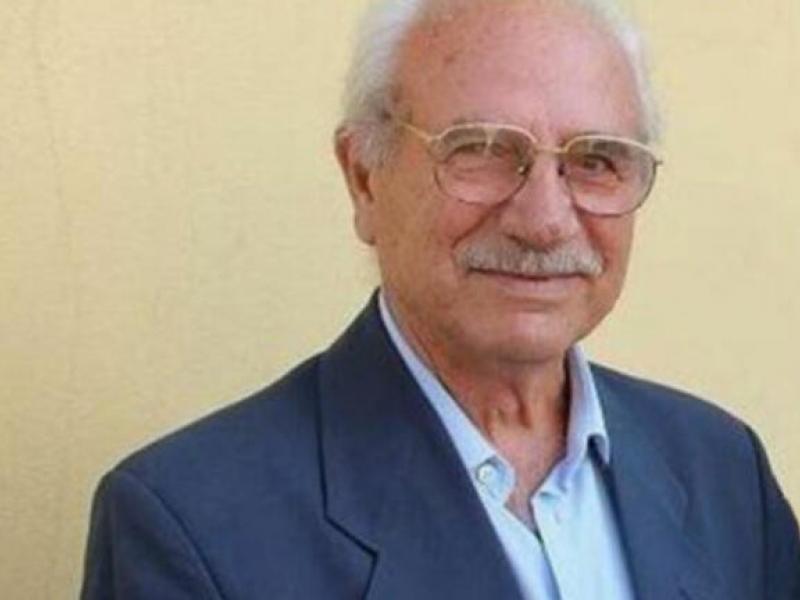 “For me it was a dream that came true. The University was for me a heavenly place” said 88-year-old Dimitris Moudatsakis during a ceremony to honor the oldest graduate at the University of Herakleio in Crete.

The man who spent his life working as a typographer has graduated from the History and Archaeology Department.

“I never thought that when I started high school at the age of 78 in 2012 that I would make it all the way to the university the proud senior alumnus underlined.

Having completed the primary school, Moudatsakis moved from his village to Heraklion in 1945. He learned the craft of printer and bookbinder and did not manage to continue his studies at school.

He successfully managed not only to continue school and also enter and finish the university.

Speaking to local media in summer, when short before his graduation in July, the retired printer said that he would go every day to university by bus and that he never missed a class.

For two years he was in the same auditorium with his granddaughter.

He said that during the four years at the university his cooperation with his fellow students was excellent, and some were seeking his advice regards good or bad lectors and professors.

On Thursday, Dimitris Moudatsakis was honored by the rector in a ceremony.

The rector of the University of Crete invited students to consider 88-year-old Dimitris Moudatsakis as an example, for the will he showed at such an advanced age.

In summer Dimitris Moudatsakis had expressed the wish to continue for a postgraduate diploma.