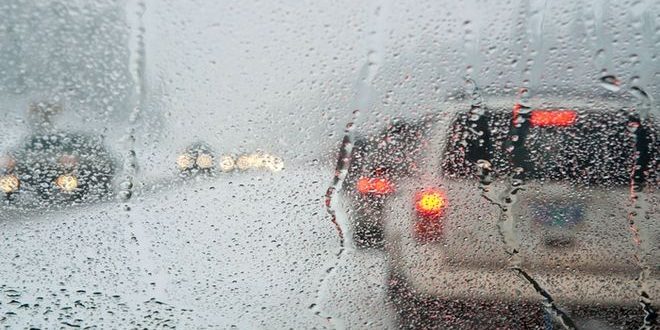 Greece’s Ministry of Infrastructure and Transport has issued clarifications regarding the mandatory use of anti-skid chains and similar means in vehicles.  According to the ministry decision, motorists should have anti-skid chains in their vehicle from October to April every year, when  they are driving on national or regional roads.

The period of using anti-skid chains and similar means in citizens’ vehicles starts from October and following the decision of the Deputy Minister of Infrastructure and Transport, in charge of Transport, Michalis Papadopoulos, drivers must be equipped accordingly.

Owners of cars of all categories are required to equip their vehicles with anti-skid chains, or other similar anti-skid means, such as snow-blankets and snow tires (bearing the special marking of the “alpine” symbol with the indication M+S).

However, according to the Ministry of Infrastructure and Transport, drivers should reportedly have them compulsorily in their vehicles, only if relevant decisions are issued by the competent authorities, when the weather conditions require for them.

That is, motorists should have anti-skid chains or snow blankets when the Police Directorates, Traffic Directorates or the General Secretariat of Civil Protection issue a notice according to article 52 of the Road Traffic Code.

When the weather is good or the conditions do not require it in general and since no relevant decisions have been issued by the above competent authorities, drivers do not have the obligation to bring anti-skid in their vehicles.

In any case, however, they must know how to place and operate these means, in order to ensure their correct use.

For the case of rented vehicles, if  the person who rents the car (lessee) requests anti-skid chains in his contract, the lessor company is obliged to provide the appropriate equipment. Otherwise, and as long as it is not requested, this obligation does not exist.

A fine of 80 euros will be imposed if motorists are found without anti-skid means when relevant adverse weather conditions have been issued.

PS In the sense of this law, fines should also be imposed to municipalities, regional governments and the civil protection if adverse weather warnings have been issued but none of them cares to keep streets and roads open and clean gutters.

Otherwise one might think fines are only for the citizens but never for those in charge.