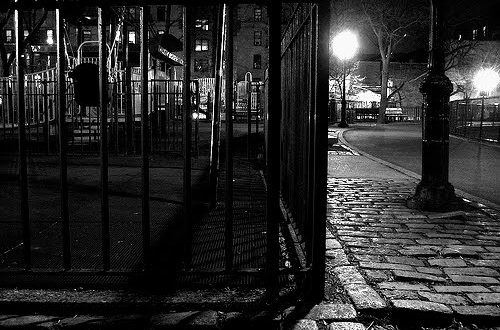 From December 1, Greece will have to put into effect the decisions of the Energy Ministers’ Meeting held on Friday, September 30, which provide, among other things, the goal of a mandatory 5% reduction in electricity consumption during peak hours, but also a voluntary reduction by 10% of the total consumption.

Regarding Greece, it is recalled that at the government meeting on national savings measures held last week with the participation of the Ministry of the Environment and Energy, electricity distribution network and regulator, the peak hours during which Greece must focused in order to reduce consumption were discussed.

In total, that is, Greece should seek ways to reduce electricity consumption by 5 hours per day, if this hour is officially determined.

However, so far it is not know how Greece will reduce electricity consumption. With rolling power outages? Turn street lights off?

At the EU Energy Ministers meeting, it was decided that each country will be free to choose the appropriate measures with which the two goals will be achieved, from the beginning of December 2022 until March 31, 2023.