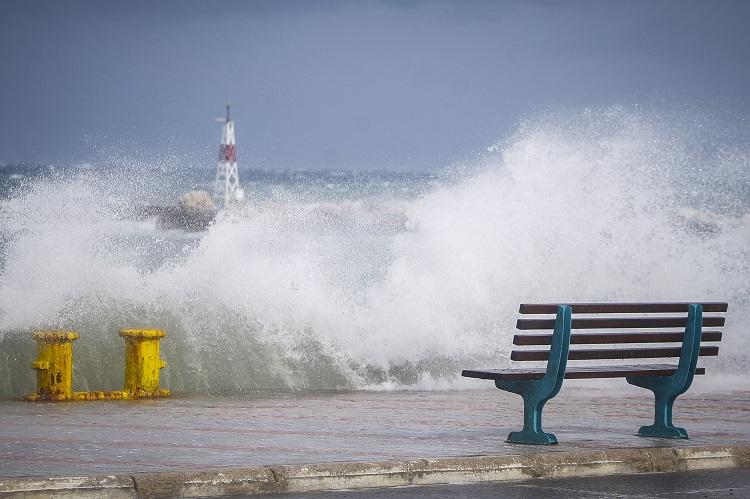 Winds blowing with intensity of 7 to 8 Beaufort and locally up to 9 are forecast on Thursday, EMY warned in its emergency bulletin on.

Affected are the north, the central and the south-east Aegean Sea as well as the Cretan sea.

The meteorologist of Skai TV said that the powerful winds may last until Friday noon, October 7, 2022.

According to local media on Lesvos, the Port Authorities of the island have also issued a warning to sailors, professional and hobby fishermen, water sports fans as swimmers.

Winds up to 5 Beaufort in the Ionian Sea, state broadcaster ERT reported.

If you plan to travel by sea, please, check with local port authorities and travel agents for possible changes in the schedules of ferries and other ships.