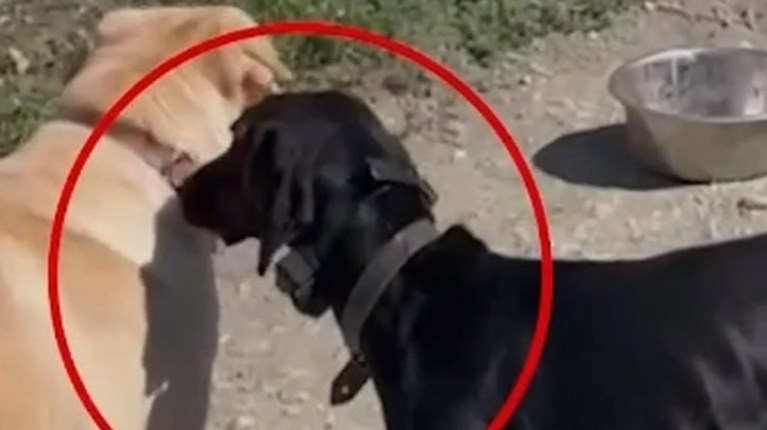 A 67-year-old man was arrested on the island of Crete and fined with 15,600 euros for the torture of his dog with an electroshock collar.

It was another resident of the area near Heraklio who filmed the dog’s abuse and denounced the incident to police.

A video posted on social and other media showed the female black dog yelping in pain when the owner presses a button.

Police could easily identify the elderly man and arrest him on Friday evening. 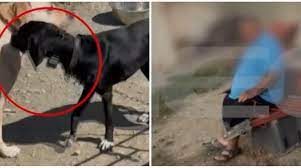 The man who filmed the video, probably a neighbor, had posted also that the dog was malnourished and living in conditions that had nothing to do with animal welfare.

Appearing before the prosecutor, the abuser claimed that he had no intention to torture the animal, that the collar was aiming to train the dog and that he had acquired it on the internet.
Unfortunately the man was set free pending trial even though reportedly with restrain order to not leave the country and to report to police station of Malevizio.
The fine of 15,600 euros was imposed because the dog had not electronic chip or a booklet of vaccinations.
It is not known whether the abused dog and a second one in his possession were removed.