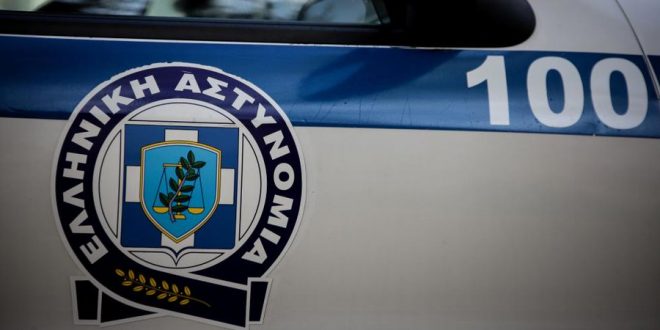 Three arrested over shooting at public bus in West Attica

Police have arrested three suspects for the firing at a public bus with an airgun in Aspropyrgos, western Attica, on Sunday.

Bus 866 Aspropyrgos-Agia Marina station was on the move on Sunday evening, when it was reportedly struck by bullets from a car with three men on it.

One of them shot with a gun, when the car was passing the bus.

“It was pure luck that the driver survived the attack unharmed,” media reported.

The shots shattered the driver’s window.

The attackers fled the scene immediately after the shooting.

Police found in the minor’s possession an air pistol, canisters of gas, a package of metal pellets and a folding knife of short length.

The three will appear before a prosecutor on Wednesday.

Over a year ago, young men were throwing stones at urban trains.