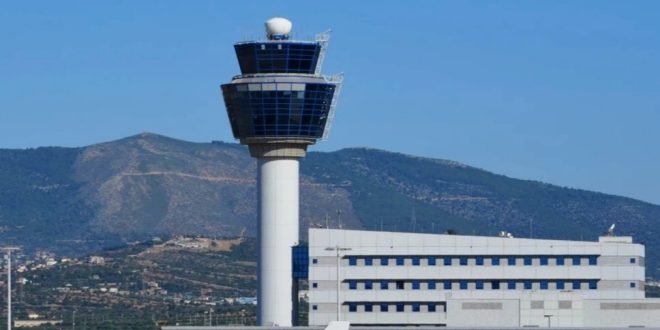 Air Traffic Controllers have joined the general strike in Greece with a 6-hour work stoppage from 10 a.m. until 4 p.m. on Wednesday, November 9, 2022.

At the same time, also workers at the Civil Aviation Agency have joined the mobilization against the rising prices and the cost of living with a 24-hour strike.

The mobilization by the Air Traffic Controllers’ and the Civil Aviation Service Associations (OSYPA) have caused the cancellation of dozens of international flights and the modification of domestic flights by the Aegean and Olympic airlines.

According to latest information the Air Traffic Controllers work stoppage was ruled as “illegal” by a court in Athens, and they are expected to work as usual.

*** If you plan to travel by air, check with local airport authorities and travel agents.