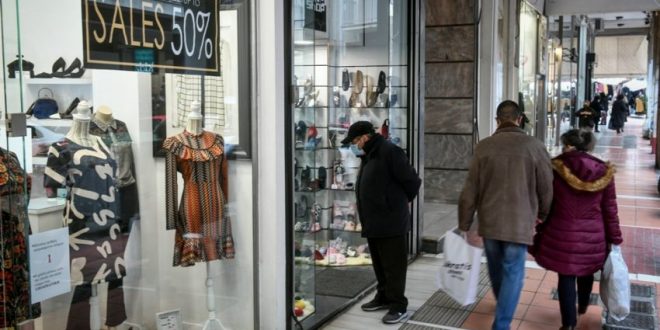 Retail stores will not open on Sunday, Nov 27

Retail stores in Greece will not open for business on Sunday, November 27, the  Federation of Private Sector Employees (OIYE) announced on Monday.

In its announcement, the federation said that the government is pushing for Sunday trading on this specific date “only out of favoritism for the big franchises.”

According to state-run news agency amna, the federation added that their mobilization stands against the monopoly tactics behind Black Friday sales, which OIYE blames as misleading and unfair game to the smaller businesses,

Note that opening stores on Sunday, when the government decides so is not mandatory.

As the mid-season sales have been cancelled, the Development Ministry had decided to allow stores open on a Sunday in November. The plans has been canceled already twice, once due to a heavy storm 9that did not come, after all!) and once due to the Athens Authentic Marathon.

Note also that in troubled Greece where everybody does according ot his liking, the Black Friday started last Friday, it has expanded to all sectors of retail, including clothes etc and is expected to last for at least one week. Or two… or who knows!

PS I can imagine to post an article every day until Sunday, Nov 27, reporting about the dispute Open-Not Open between the Development Minister and the Workers Unions.