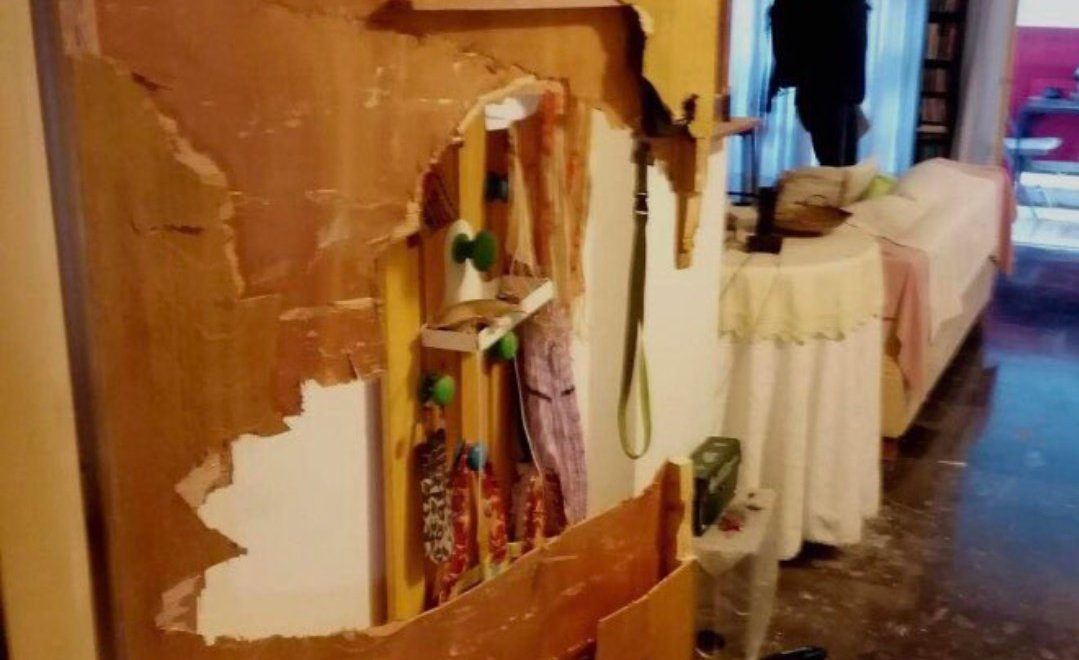 Eviction in Athens for a credit card debt of just 15,000 euros: Police officers in the presence of a bailiff broke the entrance door of the home of journalist Ioanna Kolovou at 5:30 on Monday morning and threw the low-pensioner and her son on the street.

The apartment in Ilissia suburb of Athens was auctioned electronically in March 2022 for a credit card debt of around 15,000 euros and was bought by a private person by a fund. 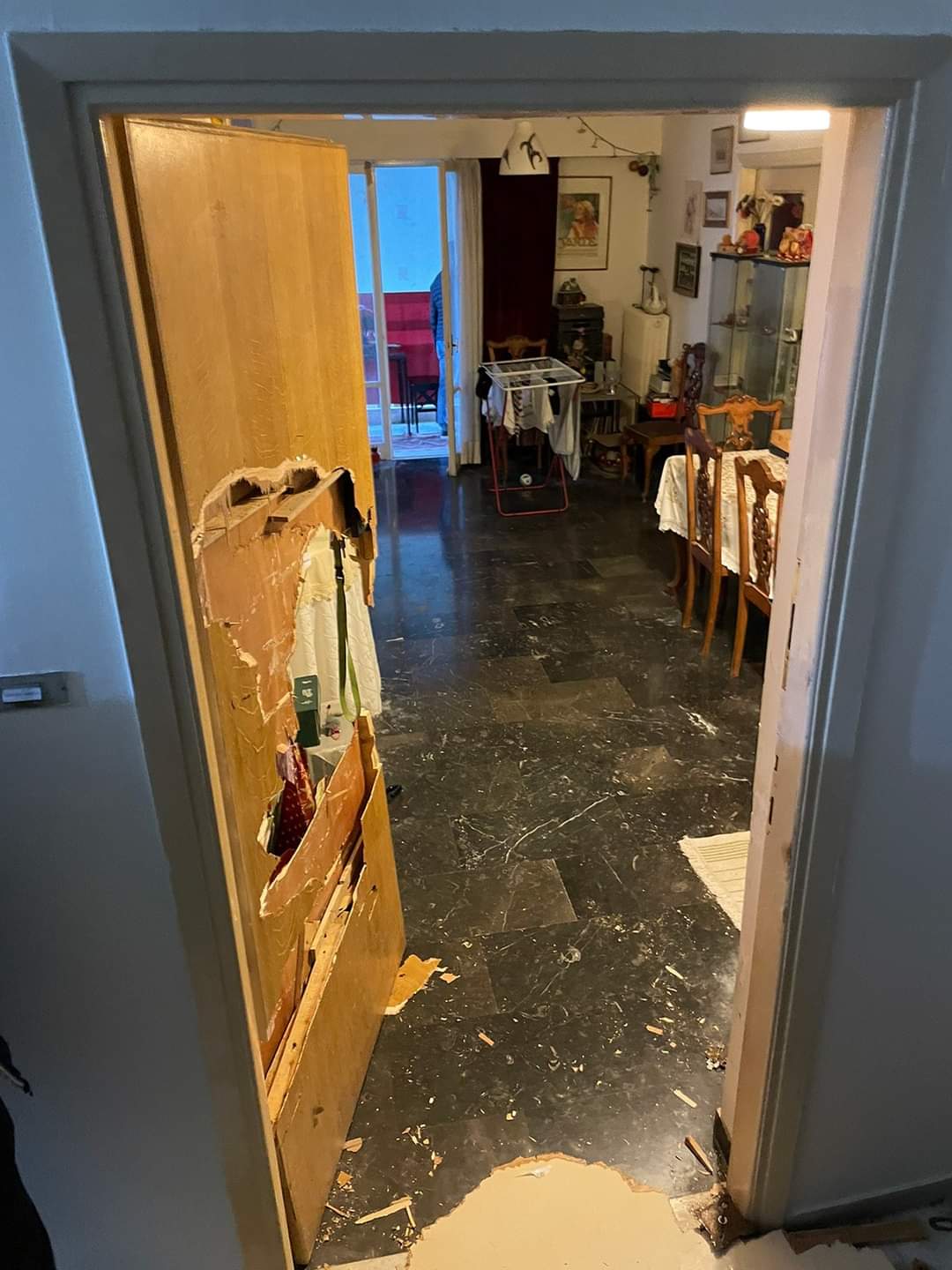 “They came with an electric saw and broke the door, the bailiff pushed me violently and injured my hand which is now swollen,” Kolovou told media.

She complained that she was not allowed to enter the house. “I have a health problem and they told me to go to the toilet next to the neighbors,” she  complained.

“I saw the police car at 5:30 in the morning and at 6.30 together with the bailiff they broke the door without even ringing the bell. They threw me out,” she added. 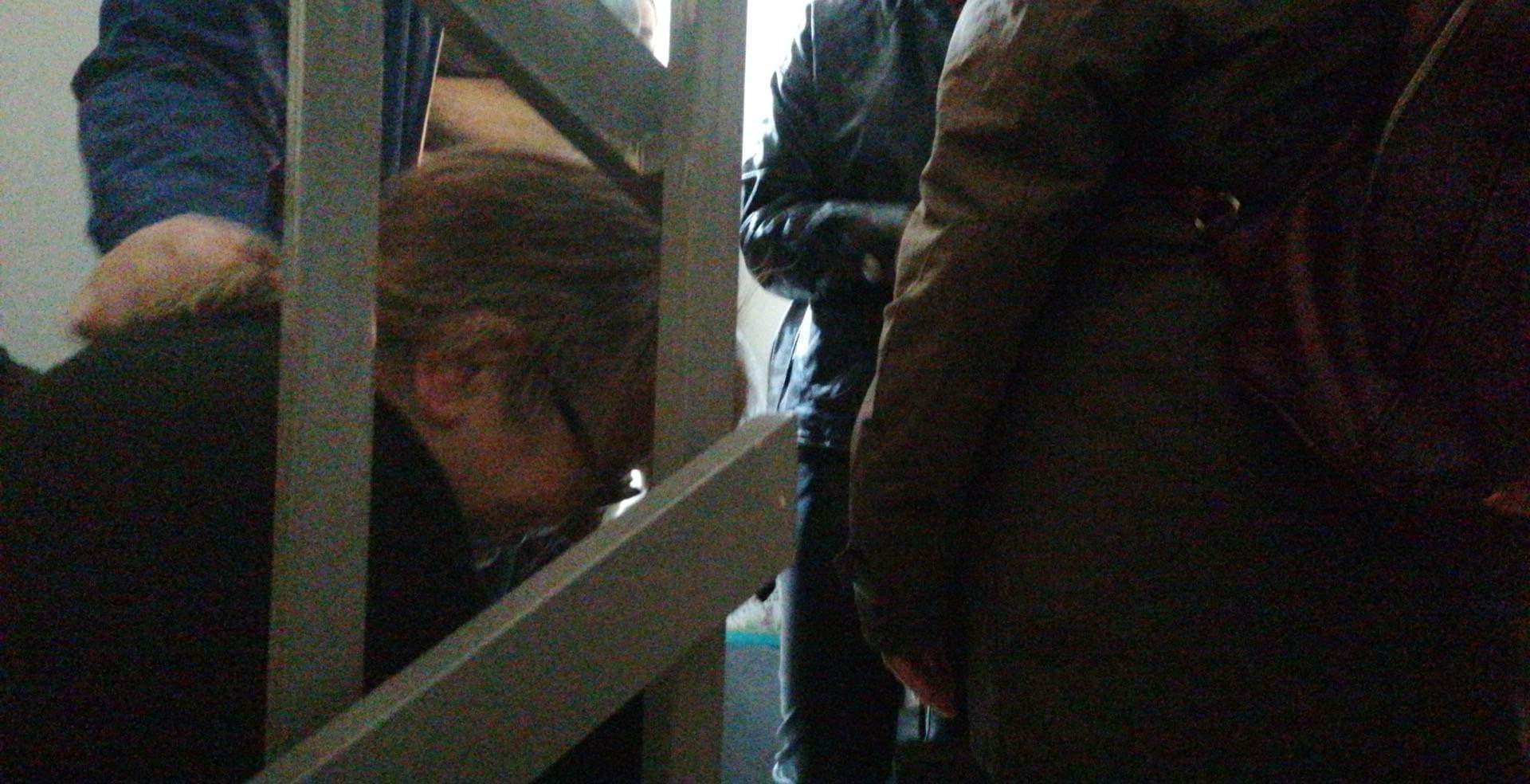 “I have no other home, I have nothing,. My child will soon join the army. I have no idea what to do, I’m desperate,” Kolovou, a widow for over a decade who lives on a monthly pension of 700 euros and was trying to have her son study told news website news247.gr.

With a low-pension and a growing son, Ioanna Kolovou was trying to pay the initial debt amid the economic crisis of 2011-2020. At some point the debt and the interest rates got out of control and it almost doubled.

A few months ago, there was another attempt to evict the journalist from her home, however, a dynamic intervention of solidarity supporters prohibited the eviction, while court proceedings proceeded to suspend the execution of the decision were reportedly initiated.

Although an attempt was made to pay off the debts and repurchase the house from the new owner who bought it through a fund, the desired result was not achieved.

Kolovou’s lawyer, who saw the house being foreclosed on for a relatively small debt, spoke of a “sad event.” 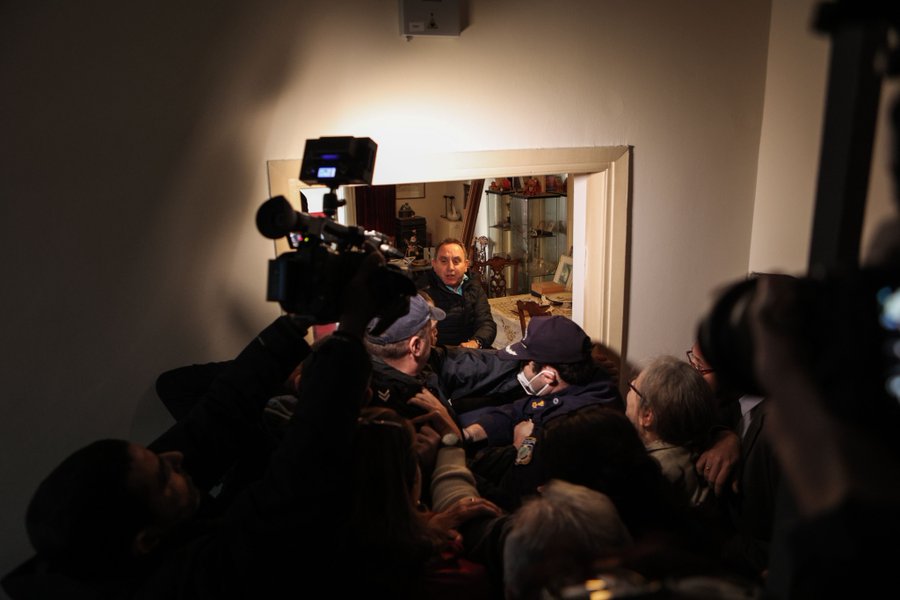 Again a crowd of supporters broke the police chain on Monday to express solidarity with the low-pensioner. 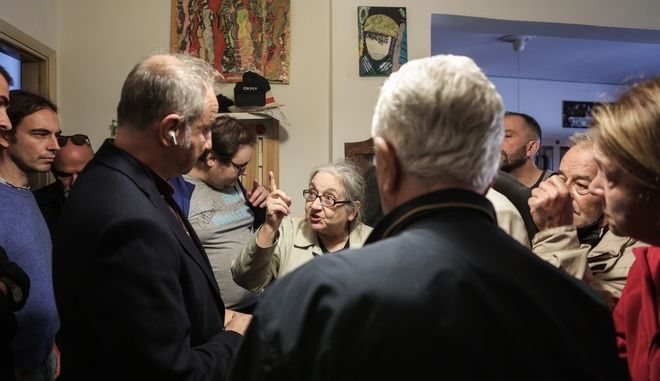 Representatives of main-opposition SYRIZA spoke of a “very unfair decision” and recalled that those “powerful ones are not being touched irrespectively of how high debts they have.”

Communist party KKE said “its a shame and a disgrace,” while its union PAME expressed solidarity as well calling for a protest gathering later on Monday with the slogan “No house in the hands of a banker”.

Varoufakis’ MeRA25 said in a statement that “scenes from the darkest dystopias built by the most authoritarian regimes, will be the present and the future for a large part of society that is condemned to the Kafkaesque nightmare of having capitalized with its arrears on the indebted Banks, so that they can take them after the house by selling their debts to funds.” comments MeRA25.

Kolovou told later media that police told her they would fix the door and she would be allowed to stay for 1-2 days, while the local major is trying to find an accommodation for her.

On social media, Greeks comment on the eviction and many recall that last time they saw such shameful pictures and images was during the evictions in Spain during the country’s debt crisis.