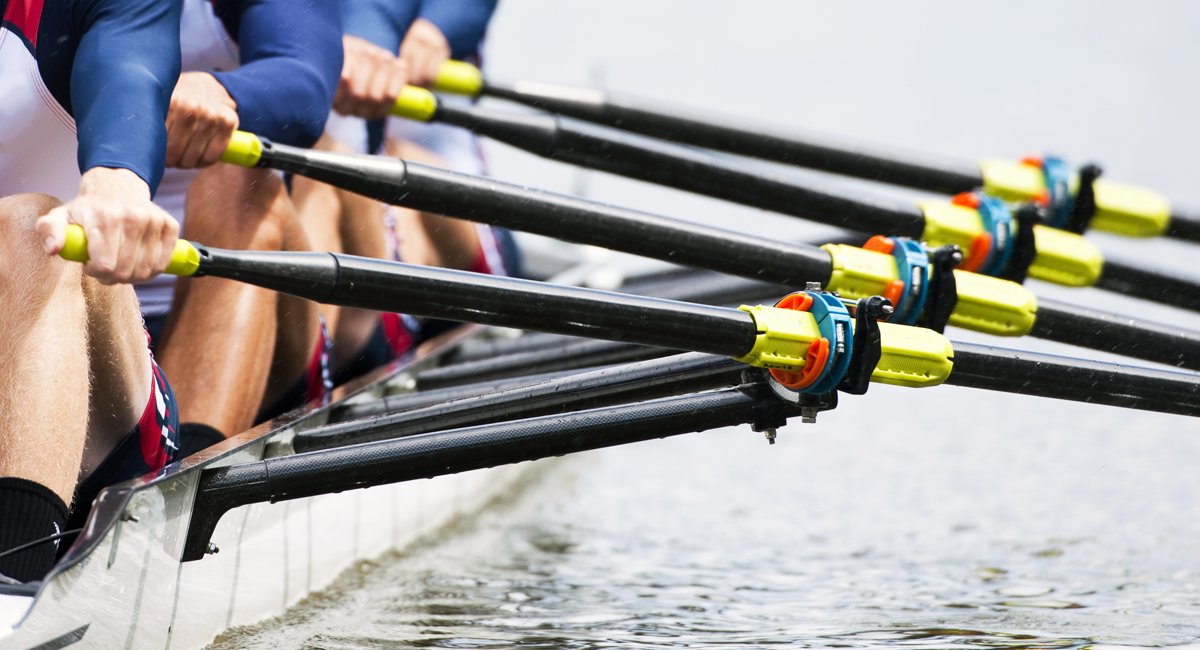 A teenage rower in Thessaloniki in northern Greece on Monday sued her coach over sexual harassment.

The 16-year-old girl, who was not named, accused her coach in a civil lawsuit of unwanted sexual advances between December 2021 and July 2022.

According to the lawsuit, the coach used psychological pressure to prevent the victim from speaking out about the abuse.

The girl finally broke her silence and spoke to her parents about the abuse.

The girl and her parents filed a lawsuit against the coach at Thessaloniki Prosecutor’s Office two days ago.

At the same time, the sports Federation and the Greek Police have been informed about the incident.

The Federation forbade the coach to approach the sports facilities within a kilometer.

The girl and his parents are asking for criminal charges to be brought against him for indecent abuse of a minor, as well as any other offense that may arise from the ongoing police investigation.

In statements to the press, the family’s lawyer said that they will also file against a child-psychologist who was counseling the victim and held a session with the girl and the coach, without previously informing the parents.