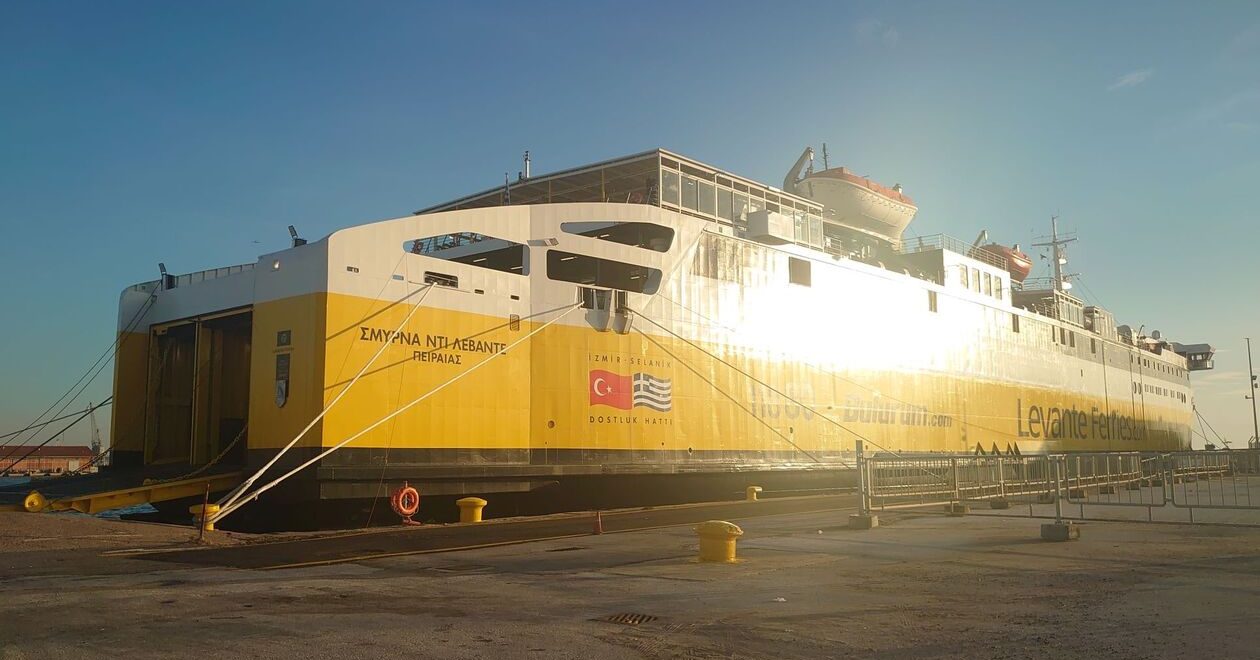 The ferry route Thessaloniki-Izmir linking the city in northern Greece with the Turkish coast will be temporarily suspended after its last winter run on Wednesday, in order to resume its operation in the summer of 2023, Levante Ferries Group said in an announcement n November 30.

The suspension became known via the Turkish news agency Anadolu.

Since the start of the ferry service on October 10, 2022, the ferry ‘Smyrna di Levante’ had carried out 40 trips.

In an announcement in October when the new ferry service started, Levante Ferries said that the new ferry line “created a bridge of communication between Greece and Turkey, which are now coming closer on a trade, social and cultural level”.

According to anadolu, the suspension of the ferry link Thessaloniki-Izmir had the president of the Maritime Chamber of Izmir, Yusuf Oztkurk, to issue a statement in which he complained about it.

“The suspension decision is not acceptable to us. Studies have been carried out in this line for almost 8 years. It aimed to bring Turkey’s export cargoes to Europe faster,” Ozturk said.

He added that “the main reason for the suspension decision is the lack of support. I don’t understand why there is no support. Companies involved in international land transport should have supported this line.”