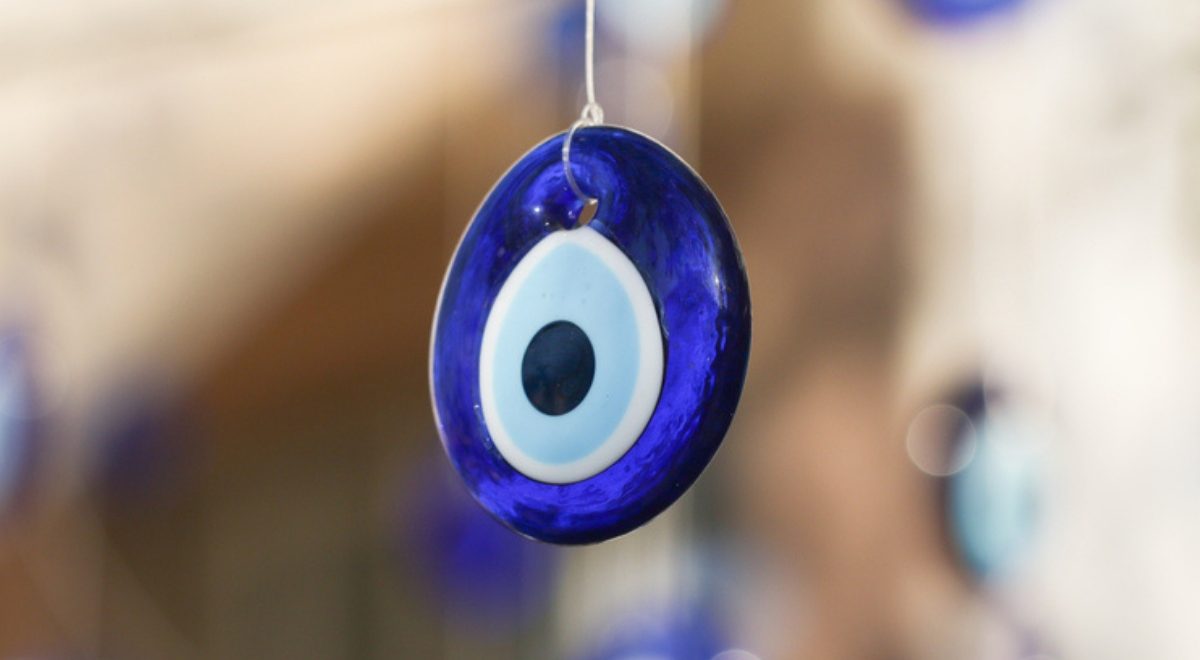 Got a headache? Why bother with a painkiller, when it is clear the evil eye is the cause for the hammer in the scull? Superstition appears to be alive and kicking in Greece, with an impressive four in 10 people believing in witchcraft and the evil eye.

This is the result of a survey published in the journal PLoS One and conducted by the economics department at the American University of Washington. The research involved interviews with more than 140,000 people from 95 countries.

The survey estimates that at least a billion people on Earth believe in magic in one way or another, to a greater or lesser degree.

The disparities between nations are substantial, yet Greece and Turkey showed similar results.

Overall, superstition is not that prevalent in the cultures of European countries, especially in Central and Northern Europe.

Indicatively, just 9% of people in Sweden have a penchant for superstition, a negligible figure when compared to a staggering 90% in Tunisia.

In a nationwide survey conducted in 2018 by the Greek Headache Society found out that 60% of Greeks believe that spells against the Evil Eye (xematiasma or ξεμάτιασμα) cure headaches. 40% of respondents said they believe in Evil Eye anyway.

If a headache persist, of course, you can can consult a doctor. But, try a solution nearby, first, that is a spell.

The spell to free a victim from the Evil Eye is not limited to headache, Greeks believe. It is allegedly the universal remedy also for dizziness, the feeling of sudden physical and mental collapse and anything that suddenly makes you feel ill.

The belief is deep-rotted in the Greek society since the Antiquity.

There are several procedures how to cast away the Evil Eye. There is a wet and a dry procedure. Both require the physical presence of the healer and the Evil Eye victim.

for the wet procedure, required are also a small white cap or a glass, water and a bit of olive oil.

However, in the last decades, when people got more mobile, “xematiasma” is also compatible over the phone and has the power to relieve the victim even hundreds kilometers away…

I have no idea whether nowadays a savvy healer can cast the Evil Eye away also  per sms, DMs, WhatApp and Vibe and if mass-xematiasmata are also possible per zoom-sessions.

And you? Are you superstitious?