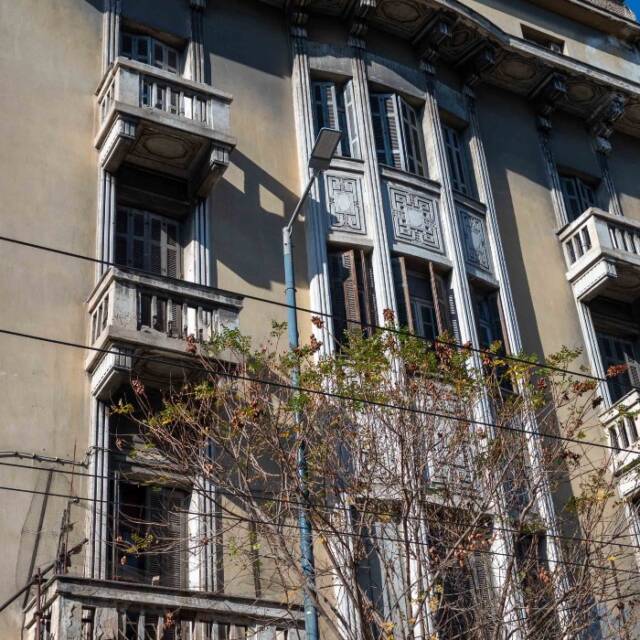 The house of legendary Maria Kallas will be renovated to house the Academy of Lyrical Art Maria Callas. Mayor of Athens Costas Bakoyiannis announced last week.

Located close to the National Museum, the 1500-square-meter Jugendstil – Art Nouveau Architecture – apartment building is considered as one of the architectural jewelries in the heart of n Athens. 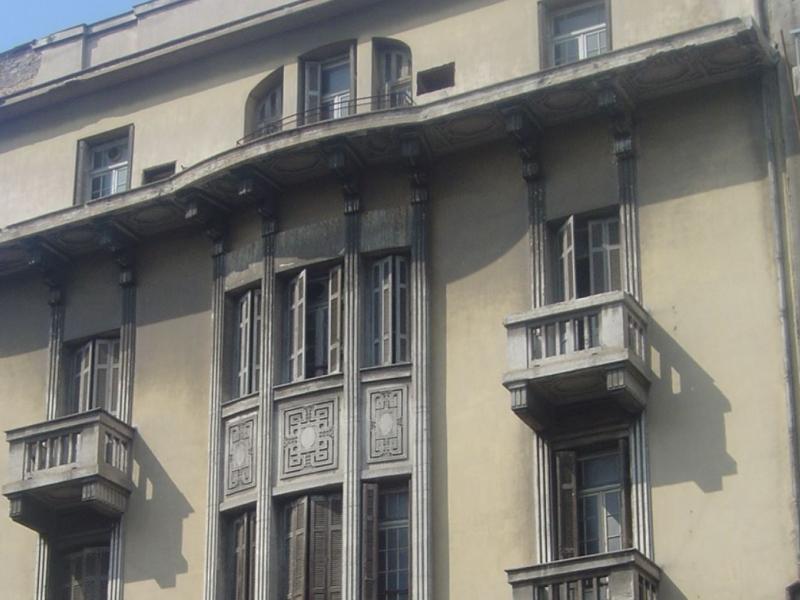 In an apartment of the residential building on Patision Avenue (28th Octover) 61, Maria Callas spent some of her teenager years from 1937, when her parents divorced and mother Litsa mother with daughters Maria and Jacky returned from the USA, until 1945. 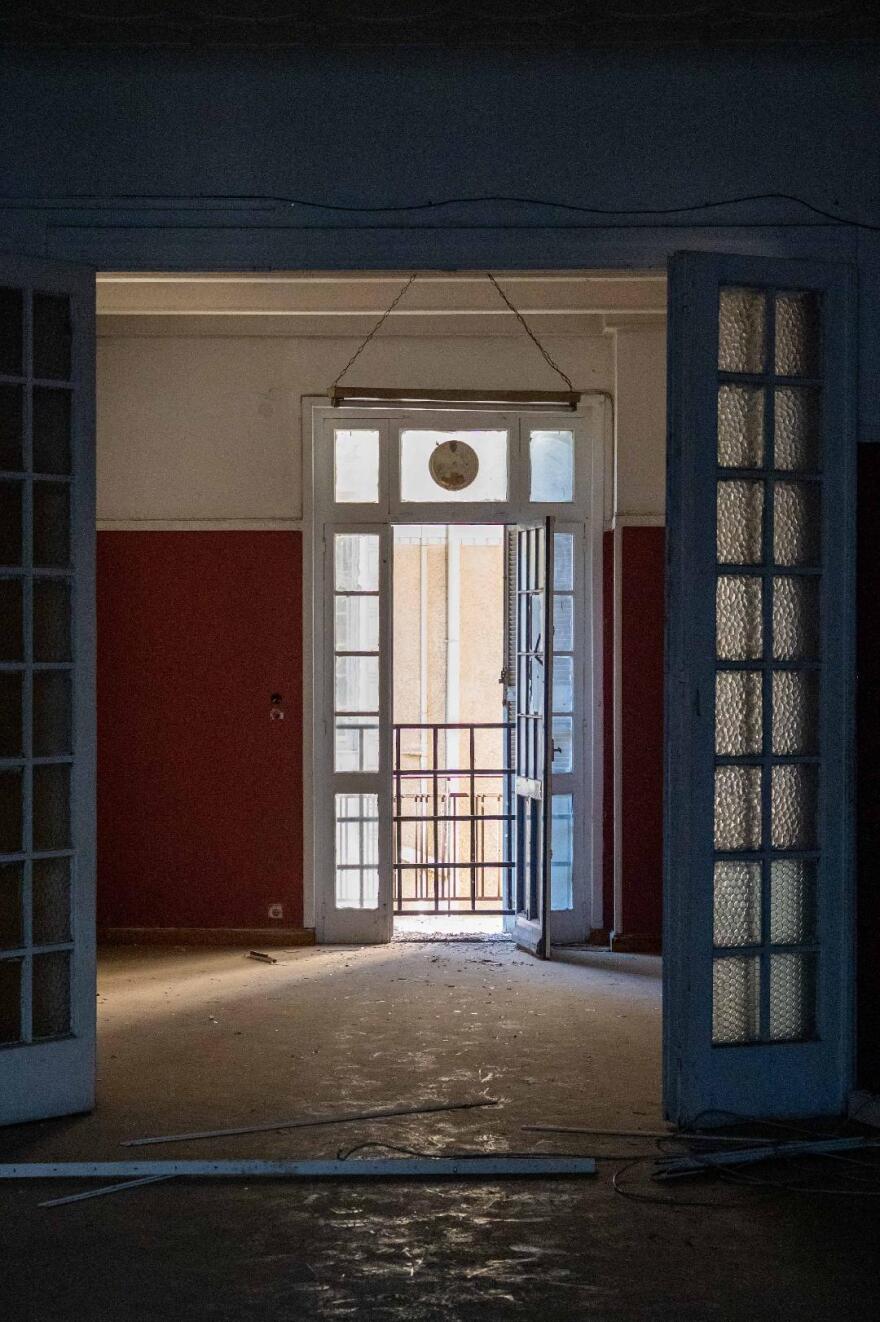 The renovation project was announced on December 2, on the 99th anniversary of the birth of the legendary Greek soprano. 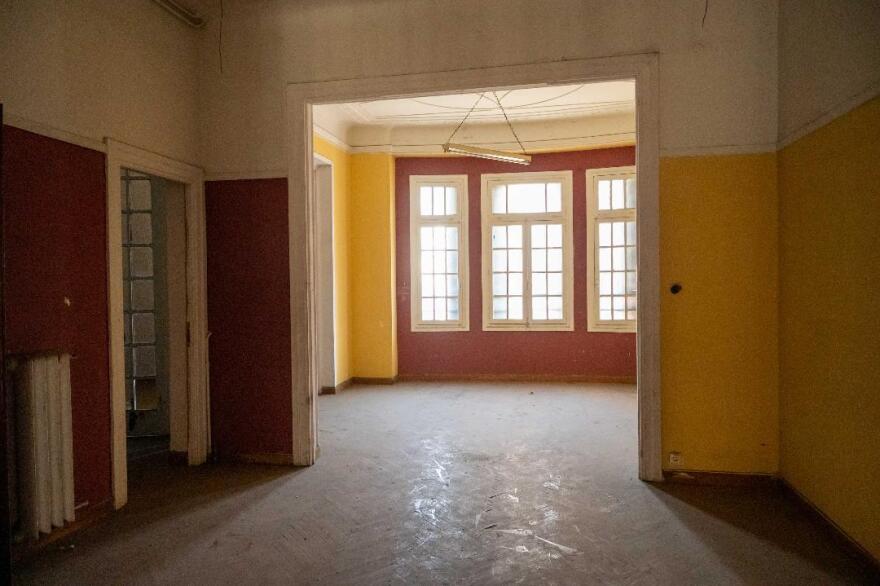 According to the plan, a tender is expected at the beginning of 2023. The total budget is €6,869,600. The project financing has already been secured by European funds.

According to the current schedule, it is estimated that the project will be completed within the next two years.

The renovation study includes the restoration of the facades of the preserved building and the roof, as well as all the preserved parts inside it. Foreseen is the   the creation of a modern building, fully functional and fully accessible for the disabled.

Immediately after its restoration, the building will be handed over to the “AKADEMY of LYRICAL ART MARIA CALLAS,” a non-profit organization.

The Academy will provide comprehensive university-level musical education in Lyrical Art. The Academy will methodically teach all the skills related to the lyrical art, concentrated not only in Greece, but also in any other Academy abroad. 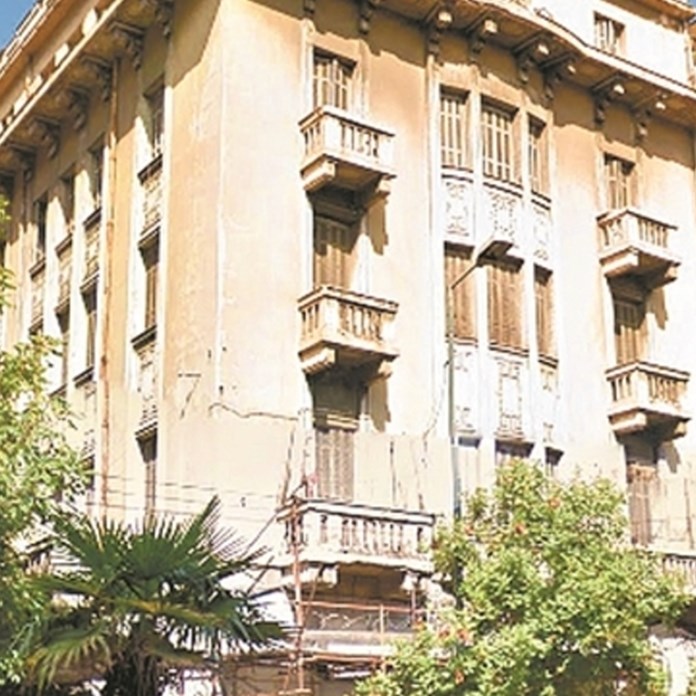 Construction of the building known as the Papaleonardou apartment building was built by architect and professor Konstantinos Kitsikis and opened in 1925. 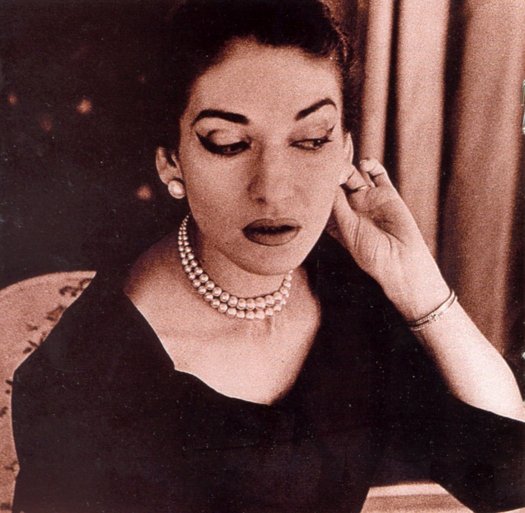 Although associated with the glamor of Maria Callas (1923 New York-1977 Paris)It has been abandoned for much too long to time and decay.

The state’s obligation towards the greatest opera singer of all times was limited to a plaque at its entrance reading “The house where Maria Callas lived” .

Since the 1950, the building reportedly belonged to the Social & Pension Fund for Sailors NAT, which had declared its inability to repair it.

The decline continued even after 1989, when the building was designated as “architectural monument” then such designation does not mean much, if it is not accompanied by practical, that is financial moves to save it.

The Athens earthquake in 1999 did not show respect either.