One American tourist was killed and four other foreigners were injured when a group of rocks slided down the island of Santorini. According to news portal Zougla, the 52-year-old American was on a donkey ride sight-seeing tour together with his wife, his son and some other foreign citizens. 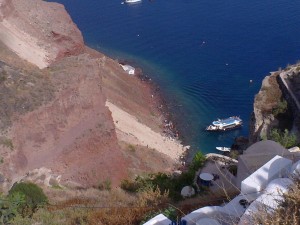 Shortly after 4 p.m. a group of rocks detacked from the hill side and rolled down the steep slope, crushing on the unlucky tourists. 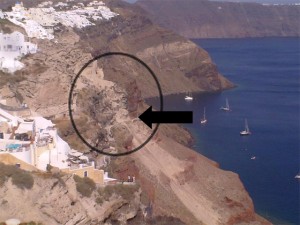 The incident occured at the area Armeni, near the old port of Oia.

According to local authorities landslides occur 2-3 times per year.