Breaking News
Home / News / Society / Lifestyle / What Should A Greek Wear in Times of Austerity?

What Should A Greek Wear in Times of Austerity?

Nice and clean underwear, like a sexy boxer! It is a must-have, claims STAR.gr. And I add, that a debt-ridden Greek man should keep , if nothing else, at least his underwear dignity! Star advises men to avoid underwear with hearts, teddy bears or cartoons, not even animal print or a … string [ I guess the lack of cloth would uselessly stress the lack of money in his wallet… symbolically]. 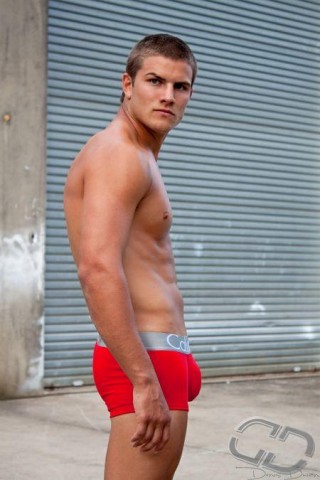 According to the website, there are more than 700 kinds and styles for men’s underwear and the gentle Greek will certainly find one or two that won’t offend his girl friend’s aesthetics. 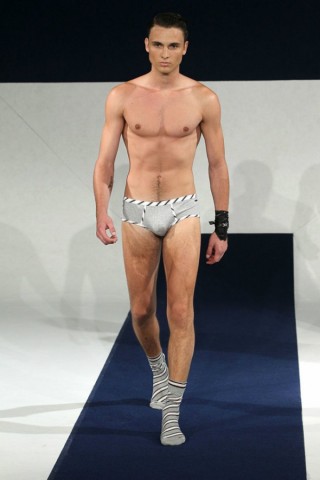 He should stick to colours like black, grey, navy blue and white. For more fashionable set ups, he can choose mauve, red or pink.

The man-in-the-crisis should keep descent fabrics like cotton or lycra with viscose [but avoid binding around you a plastic bag from super-market?]

But  most important! Do not let the crisis get you down!