The video “Greece Welcomes You” to promote Greece became the target of sharp criticism from the very first moment it was uploaded on YouTube. The 4-minute long footage was showing a flash mob happening dancing a bit of syrtaki and a lot of breakdance. 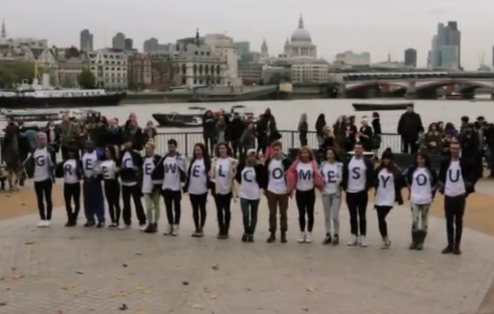 Among the audience, the passersby so to speak, who were watching the spectacle was also Greek Tourism Minister Olga Kefalogianni. 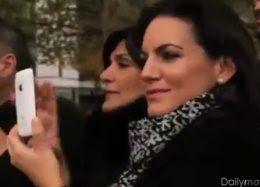 But that was not the problem that drew the sharp critisicm by hundreds of Greek internet users.

The problem was that the flash mob action was taking place in the capital of Great Britain with the impressive London Bridge on the background!

“Nice promotion for multi-cultural London” commented another. Then the dancers were members of a Dancing school in London. 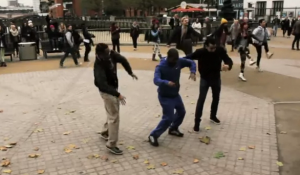 According to official documents posted in Diavgeia.gr (Transparency), the video production cost was 59.520 euro (incl. V.A.T.)  plus 15.500 euro spent for a cocktail party at OXO Tower restaurant hosting 200 people (flashmob dancers and other guests of EOT, the Greek National Tourism Organization). A total of 75,020 euro.

Officially the video was free of copy rights and should be uploaded on internet, in social media and youtube, but also being shown on international tourism fairs and airlines TV screens for one year.

However, the video was taken down from YouTube. Reason: “unknown”.

Nevertheless, you can watch the Greece promoting video  here  and here and tell me if you see any Greece somewhere around…