It was a shock late last night when some of creditors austerity demands were leaked to the press. They were included in a 5-page draft plan European Commission President Jean-Claude Juncker had handed out to Prime Minister Alexis Tsipras during their emergency meeting in Brussels in an effort to strike a deal between the two sides. It looked that self-proclaimed friend of Greece Juncker had bend to Germany’s and IMF’s concept of continuation of strict austerity with the same tough austerity measures they were demanding also in 2014 from the previous government. A proposals draft demanding measures worth 3 billion euro alone for the rest of 2015 is something that no government can accept after 5 years of strict austerity. Creditors demanded measures 2.5 billion euro from Nea Dimokratia-PASOK government, the government had offered something below one billion euro, the negotiations failed in November 2014.

Below I have a list of creditors’ absurd demands with explanation and comments on their impact.

Two of the shocking measures the Institutions demands are:

A hike in electricity will consequently lead to price hikes in all products.

A hike in drugs will dramatically increase pressure on the  in a country where many people stopped their medicine after the increase of participation in prescription medicine in 2012.

But the creditors, especially the IMF, consider that the V.A.T. in these two categories of essential goods is a guaranteed source for revenues as both pharmacies and Public Power Company (DEH) issue receipts and cannot “cheat” on VAT.

As for the welfare benefit for the low-income pensioners and disabled, I think to remember that it was already on Creditors list in previous years. the total spending on EKAS is estimated some 100 million euro per year.

• Cuts in main and supplementary pensions worth €1.8 billion and thus as soon as of next month, July 2015.

The WSJ writes: “reduce pension spending as of July, delivering savings of 0.25% to 0.5% of gross domestic product this year and 1% of GDP next year.”

Α reduction in pensions horizontally and indiscriminately and independently of whether a pensioner had worked full 40 years or is in early retirement with 15 or 25 years of work.

This measure will hit especially people with disabilities and older unemployed in a country where 1:4 is long-time jobless.

• Scrapping the 30% reduction of extra tax, the so-called “solidarity tax”, a reduction imposed by the previous ND-PASOK government last year.

• No mass lay-offs in public administration but the Greek government should not scrap previous austerity measures referring to labor market issues like raising the minimal wage, and collective bargain.

With regards to the Primary Surplus, that is what is left from other expenses to fund its debt, creditors offer:

Creditors’ draft most probably contains also other “cute stuff” however without any provision for growth or debt write off.

A meaningless proposal for a country suffering from recession for the last 5 years,a pointless draft that will have Greeks keep bleeding, an absurdity per se that will make it impossible for Greece to pay back its debt.

A ridiculous proposal after 4 months of negotiations that the Greek government cannot accept especially with regards to cuts to pensions and welfare benefit or VAT hikes in these two categories. And this is not because accepting such painful austerity measures may risk to split SYRIZA. It is because such measures cannot be imposed to a society already economically collapsed, it is because the government cannot have the poor starve or have their electricity shut off and have all products skyrocket to prohibit prices.

Right after the meeting with Juncker, PM Alexis Tsipras told journalists in Brussels that a deal has to be reached without tough austerity measures.

“We are very close to an agreement on the primary surplus. That means all sides agree to go further without tough austerity measures of the past.”

But he also again ruled out scrapping a particular benefit for low-income pensioners or a value-added tax change that he said would raise the tax on electricity by 10 percentage points.

“Our proposal continues to be the only realistic and constructive proposal. The discussions will continue.”

According to media, the next meeting between Tsipras, Juncker and Dijsselbloem is scheduled for tomorrow, Friday, June 5th, the Day Zero, where Greece has to pay €300 million to the IMF or risk a “credit event.” 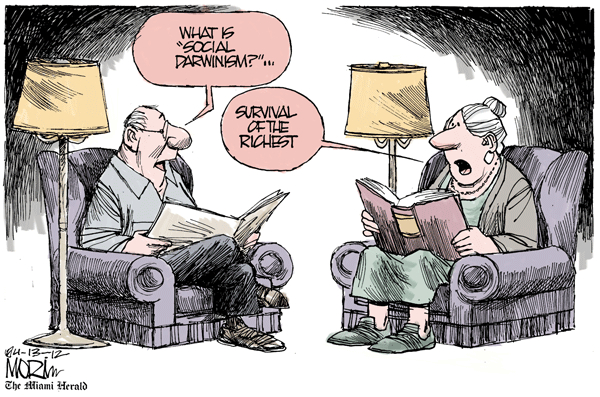