Imprisoned 17-November leader: A cell of 8 people not captured yet

November 7, 2016 Very Mix Comments Off on Imprisoned 17-November leader: A cell of 8 people not captured yet 66 Views

Imprisoned leader of terror organization 17. November, Alexandros Gioropoulos, claims that 8 members were still on the run.

In an 8-page letter sent from the prison cell to daily To Ethnos, Giotopoulos claims among others that:

witnesses testimonies that were filed

a group of 8 people, a cell of 17 November have not been captured yet. “Some of them were directly involved in killings, others in violent act that caused injuries.”

there was plot orchestrated by a group of people together with foreign and domestic intelligence services with the purpose that he is convicted a leader of the terrorist organization.

He complained that he has not been granted “permission to leave” although he had the right to.

Alexandros Giotopoulos, 72, has been serving sentence of life imprisonment, having been found guilty in 2003 of leading the Marxist Greek urban guerrilla group November 17th (17N).

17N was responsible for several murders of prominent Greek and foreign politicians, journalists, diplomats and businessmen. Giotopoulos was identified as its leader after the apprehension and confession of Savvas Xiros, another member of 17N, following a failed bombing attempt on a hydrofoil shipping company in Piraeus. 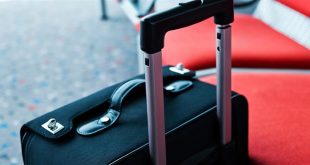 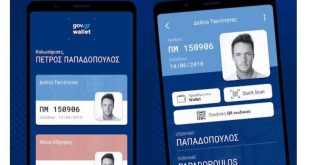