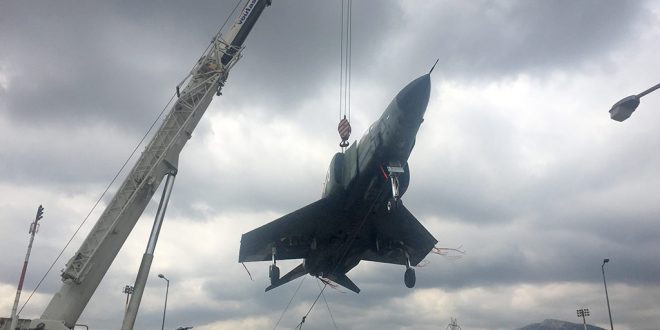 Motorists will be surprised to see a war plane on the Athens-Lamia highway on Wednesday, April 5th 2017.

According to a statement issued by Greek Traffic police, motorists on the highway lane to Athens are requested to drive at a speed no higher than 50 km per hour and thus between 11:oo a.m. and 03:00 p.m.

For their convenience, drivers can leave the main stream traffic NNR Athens – Lamia any highway exit in order to move on adjacent roads.

The war plane, an RF4 Fantom will be transported from the airbase in Tanagra to the Air Force Museum in Tatoi, where it will be painted and exhibited.

The traffic measures will apply from Tanagra interchange until the Kaliftaki bridge while crossings will be open for those who want to follow other routes. Pictures from the transport released by the Greek Air Force. 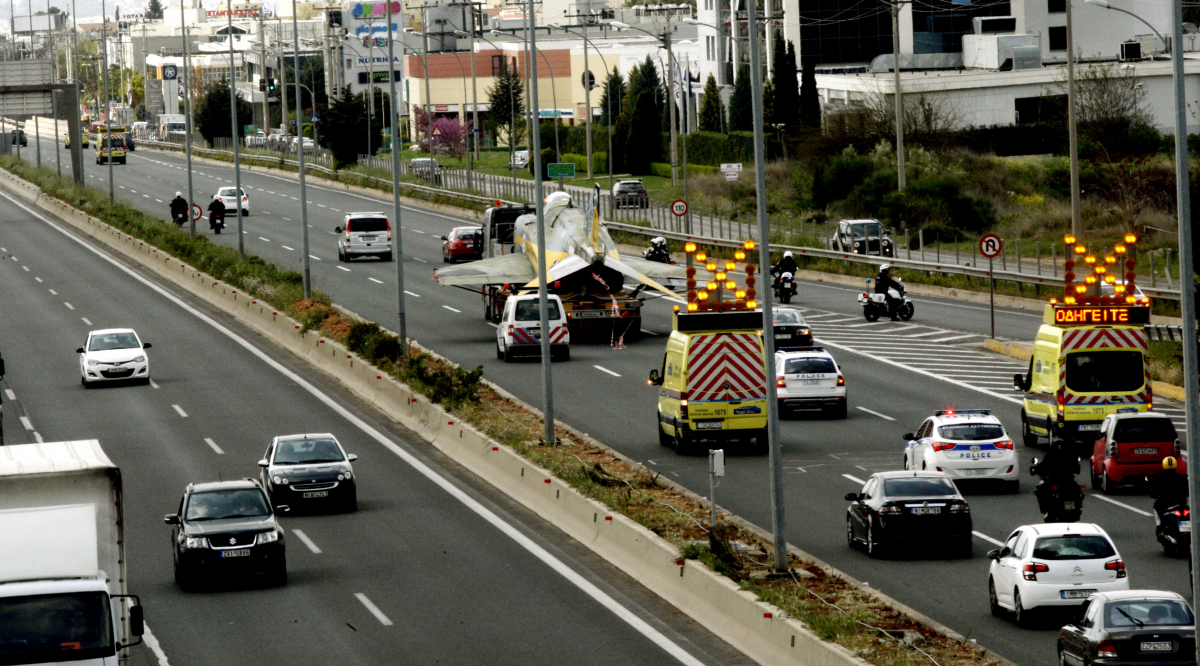 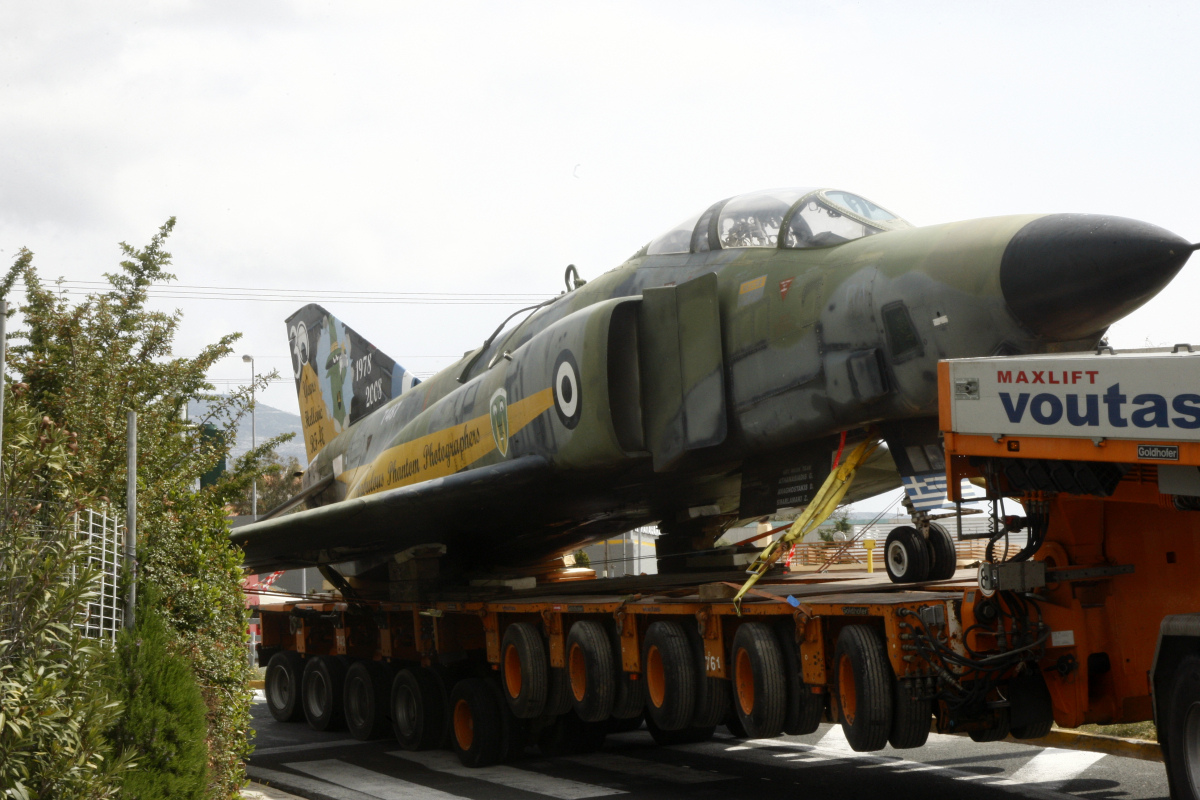 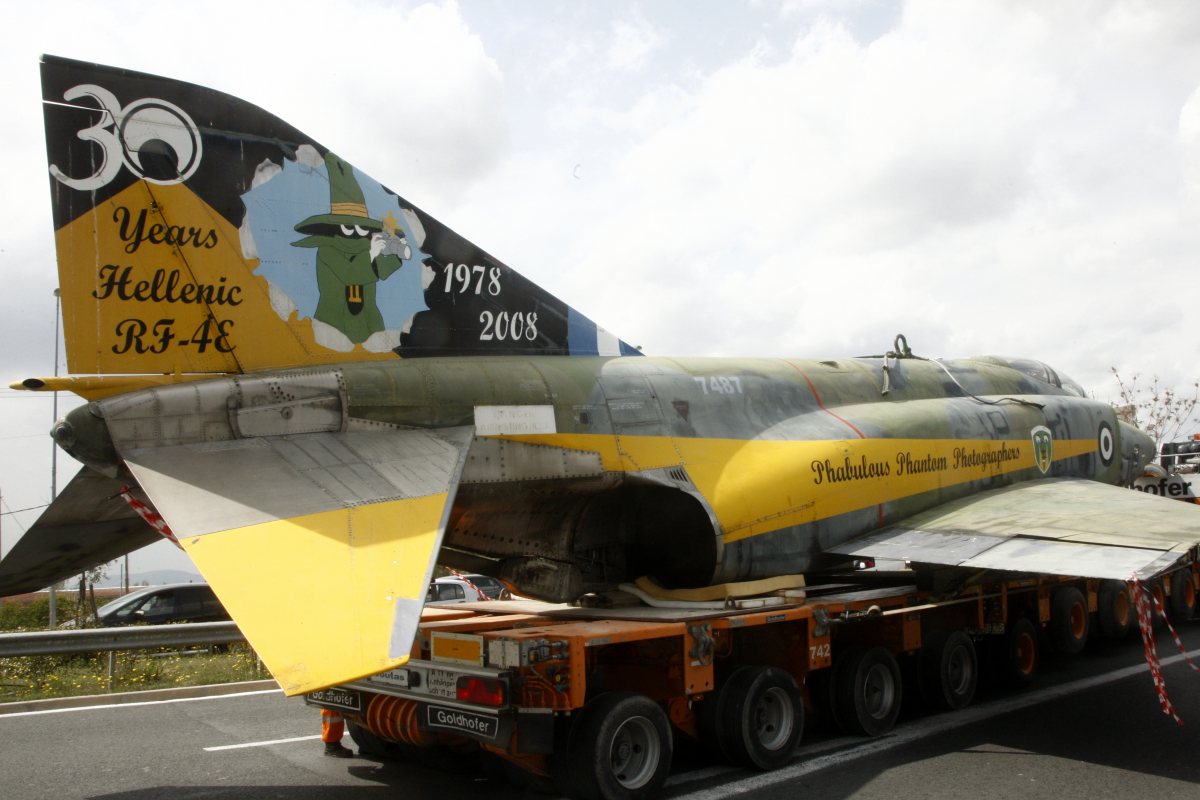