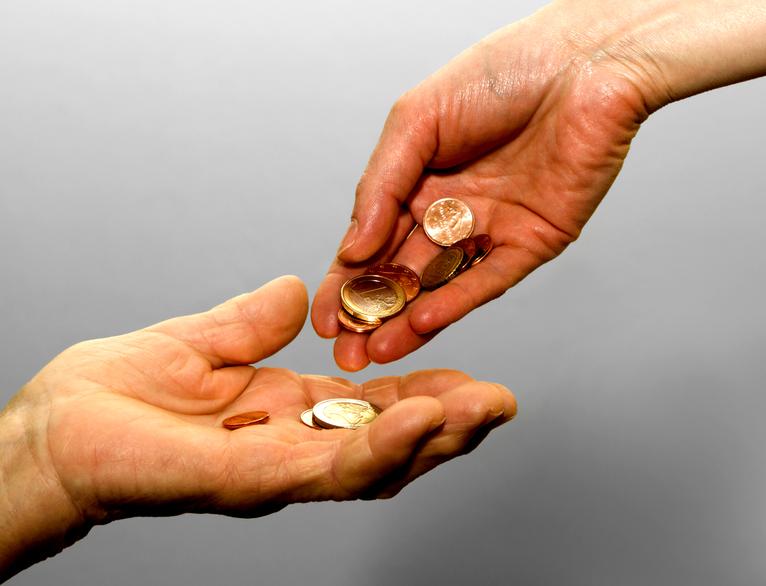 Spain has the EU’s third highest rate of child poverty, after Romania and Greece

April 19, 2017 Social, Society Comments Off on Spain has the EU’s third highest rate of child poverty, after Romania and Greece 382 Views

After the economic crisis and years of austerity, child poverty is on the rise in wealthy countries, according to Unicef. In Spain, the proportion of children living below the poverty line increased by nine percentage points between 2008 and 2014, to reach almost 40%. In Greece, one in four children live in poverty.

While child poverty in general rose significantly, the sharpest increase (56%) was among households of four people (two adults and two children) living on less than €700 per month, or €8,400 per year.

Spain has the third widest gap in the EU, behind Latvia and Cyprus, between the levels of social protection offered to children and people over 65. During the crisis, Spain’s oldest citizens were much better protected than its youngest.

According to the Spanish Statistical Office, cited by Unicef, investment in the social protection of families fell by €11.5 billion between 2009 and 2015.

As for Madrid’s response to the crisis, the UN’s agency for children criticised its failure to contain child poverty.

“Social protection policies are very fragmented and very unequal, with little focus on children,” Unicef said. Child poverty increased in most developed countries between 2008 and 2014, according to the report, and by two thirds in European countries.

This increase topped 15 percentage points in Cyprus, Iceland and Greece and was between seven and nine points in Hungary, Italy, Ireland and Spain.

No European country increased its spending on families, while two thirds even cut per capita spending. On the other hand, pensioners tended to see an increase in the amount of money they received between 2010 and 2013.

In another recent report, UNICEF said that one in four children in Greece are living in poverty. This makes Greece as one of the highest rates of child poverty in the EU.

The latest report by the UN children’s charity shows a dramatic deterioration in living conditions for Greek kids.

PS “Pensioners tended to see an increase in the amount of money they received between 2010 and 2013.” Certainly not in Greece.