Breaking News
Home / Travel / Tourism / Athens Airport to get a direct rail link to port of Piraeus as of 1. February 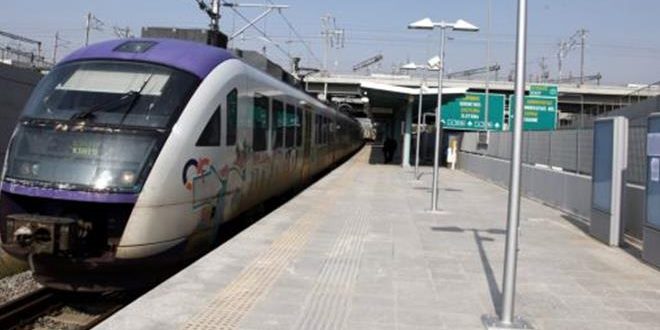 Athens Airport to get a direct rail link to port of Piraeus as of 1. February

January 23, 2018 Tourism Comments Off on Athens Airport to get a direct rail link to port of Piraeus as of 1. February 1,756 Views

The port of Piraeus is finally getting a direct rail link to Athens International Airport Eleftherios Venizelos, starting next month. According to daily Kathimerini, starting on February 1, Piraeus will become a terminus for the Proastiakos suburban railway, connecting the port to the airport at Spata, northeast of the capital.

The trip between the airport and the port is expected to take around one hour, which is significantly less than the current time it takes by bus or the ISAP/Proastiakos-metro combination between the two locations.

The new line will further connect Piraeus to Kiato in northern Corinthia and Halkida in Evia.

Also as of February 1, service on the Proastiakos will be much more frequent between Piraeus and central Athens, running every 15-20 minutes during rush hour instead of once an hour.

The direct link between Athens Airport and Piraeus port was supposed to start in summer 2015.

More details about ticket price and terminal location at the port of Piraeus, once the project commences.