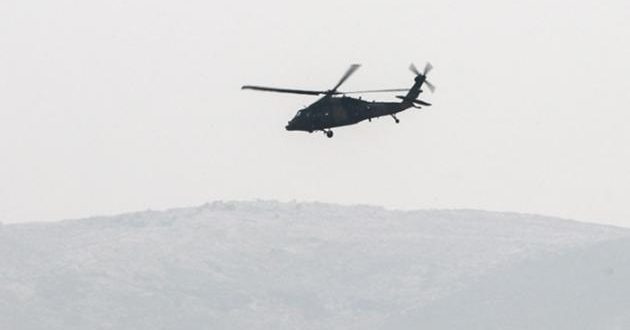 One more serious incident of increasing Turkish provocation: A Turkish Coast Guard helicopter flew low over the Greek small island of Ro in the south-east Aegean Sea on Monday night. Greek ground forces had to fire warning shots in the air before it left.

According to state broadcaster ERT, the helicopter flew at an altitude of 100 meters above the sea. The Coast Guard helicopter was reportedly flying with lights turned off.

The incident took place at 10:30 – 11:30 p.m. on Easter Monday, despite a memorandum signed between the two neighboring countries to respect national holidays. 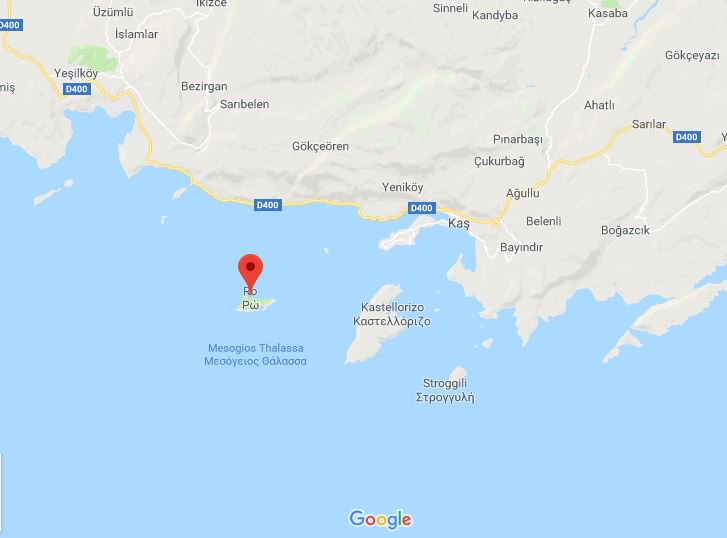 The island of Ro is located near Kastellorizo, one of the island Ankara claims. A small military unit is stationed on the island with the duty to raise the Greek flag.

Ro has been uninhabited for most of history, except for the one Greek woman, with her husband and her mother, who made it famous, Despina Achladioti. Every day, Achladioti, also known as the Lady of Ro, raised a Greek flag, over the island, until her death in 1982.

Together with other islets in the surrounding region, Ro was the object of a sovereignty dispute in the 1920s between Turkey and Italy, which at the time was in possession of Kastellorizo and the Dodecanese islands. The dispute was solved in a 1932 treaty, which assigned Ro to the Italian side. It finally came under Greek sovereignty in 1947, together with the other former Italian possessions in the Aegean.

The Turkish helicopter flew more than one time above the island and left after the warning shots.

According to latest ERT reports, some 20 shots were fired, the helicopter flew in the direction of Kastellorizo and returned to Turkish airspace..

The warning shots were made in the context of  the recently upgraded rules on engagement due to the continuous escalation of Turkish provocation. The military unit reported the presence of the helicopter to the command in Kastellorizo and the order was to fire warning shots.

Two Greek fighter jets took off from a air base, ERT reported.

Also on Easter Sunday, two Turkish fighter jets F-16 violated the Athens FIR and flew over the small island of Oinousses near the island of Chios.

The Turkish provocation took place hours after Defense MInister Panos Kammenos had visited Oinousses in order to exchange Easter wishes with the soldiers stationed there.

The Greek F-16 took off from the Kasteli air base on the island of Crete.