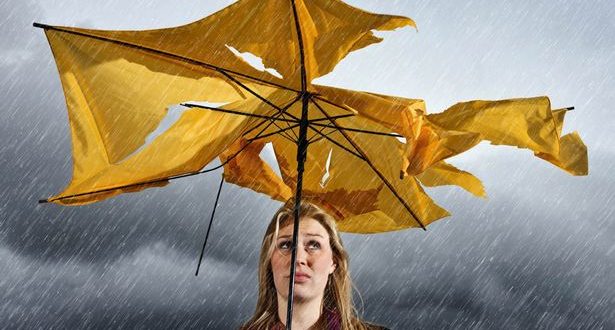 Greece’s National Meteorological Service EMY has issued a weather warning for the time June 14 until June 19, 2018. EMY warns of powerful rain- and thunderstorms, hail and powerful winds up to 8 Beaufort in the south Aegean Sea. The bad weather front will initially affect the West and the North of the country and gradually reach almost all the regions across the country

Epirus, Macedonia, as of afternoon; possibly the north islands of the Ionian Sea, Thessaly.

Noon and afternoon also Epirus, rest of Sterea and Macedonia, Peloponnese,e Thrace and possibly also the Ionian islands and Crete.

Mainly during the noon and afternoon hours all regions of the mainland, the islands of North and East Aegean Sea, Crete and possibly also the south islands of the Ionian Sea.

During the noon and afternoon hours, all regions of the mainland as well as the islands in the Aegean Sea and Crete.

For weather in Athens, Attica and other regions here

Maps via the National Observatory in Athens. 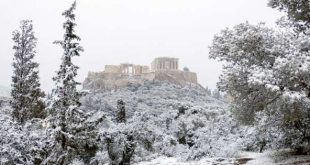