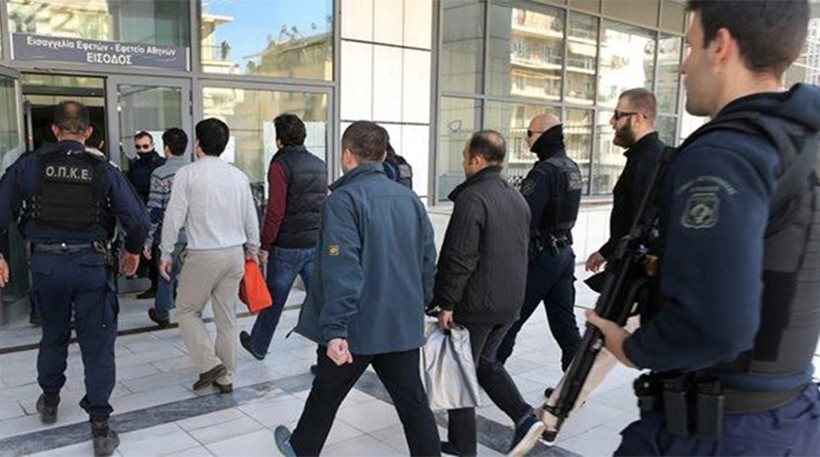 Suleyman Ozkaynakci, the Turkish serviceman who piloted the helicopter in which he and seven other Turkish officers fled to Greece after the failed coup in Turkey, was granted full asylum and may receive travel documents to leave Greece.

According to the reasoning for granting asylum by the Greek Council of State that was officially published on Tuesday,  travel documents can be given with the consent of the Greek state. However, in order to make use of them, the Turkish soldier will have to be accepted by the country he wants to travel to first.

In its ruling Greece’s highest administrative court said that there was no evidence linking Ozkaynakci to either the coup plotters or Fethullah Gulen’s organization, the Turkish regime blames of the coup attempt in July 2016.

The ruling made also reference to the Turkish pilot’s claim that he has embraced Western values and that he was a secularist.

The CoS ruling refers to Ozkaynakci only, the rest seven servicemen will have to wait for individual rulings by the CoS.

Ever since beginning of summer, Ozkaynakci and the other seven Turkish soldiers are free, however, they remain under tight security measures for their protection as Turkey has often abducted its own citizens from foreign countries.

Three out of the eight have received refugee status.

Ankara reacted to the CoS ruling with anger – as expected.

“Judicial decisions that defend the putschists mean support for the putsch. The Greek judiciary has sided with the enemies of Turkey and putschists with this decision,” Turkish ruling Justice and Development Party spokesman Ömer Çelik said in a statement on Aug. 22.