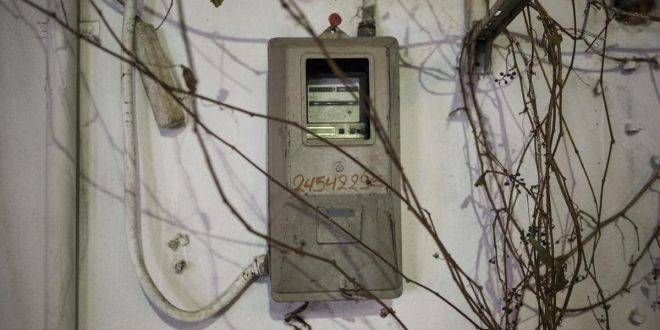 After Hydra, power outages also on islands of Skopelos and Tinos

August 28, 2018 Economy Comments Off on After Hydra, power outages also on islands of Skopelos and Tinos 615 Views

From 4 0′ clock in the morning until 10 a.m. on Tuesday, locals and tourists on the island of Skopelos remained without electricity. A heavy rainstorm had reportedly damages the power supply system.

Extensive lightning had damaged transmitters and columns with the effect of a total black-out on the island in the Sporades groups in the West Aegean Sea.

Technical teams of grid operator DEDDIE managed to fix the problem and the power gradually returned to households and business places.

Currently the island is full with foreign tourists and businesses without generators are obliged to throw away lots of sensitive products.

The power outage on Skopelos comes a day after technical teams of DEDDIE managed to fix the problem on the island of Hydra that remained without power and water for 36 hours.

Complaints about the power supply are reported also from the island of Tinos with local authorities to warn that they will legal measures against the Greek Public Power Company.

Reoccurring power outages leave local residents and tourists not only without electricity but also without water as the desalination system operate with electricity.

According to latest information, a power outage occurred also on the island of  Lesvos on Tuesday afternoon. The problem reportedly occurred due to a lightning and it was fixed quickly. The island remained without power for one hour.

Also hotel and business owners on the island of Hydra are reportedly preparing lawsuits against the Energy Ministry, the PPC and the DEDDIE claiming huge financial losses due to the power outage.

It was not only “a defamation for the island that returned to Stone Age,” locals say but also big financial losses as “tourists left earlier and demanded their money back for spoiled vacations.”

Not to mention the tons of  food that had to be thrown away as it got spoiled without refrigerator when average temperature was above 30 degrees Celsius.

Last week, half of the Greek capital Athens and several suburbs in broader Attica region were without power for several hours.