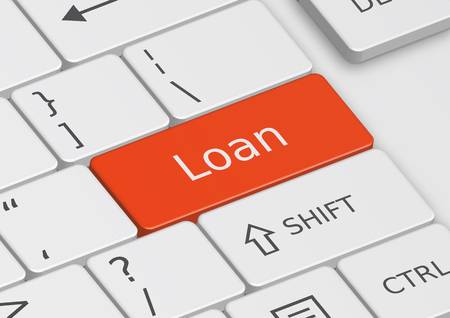 Greece prepares a Bad Bank for red loans worth €20billion

October 5, 2018 Economy Comments Off on Greece prepares a Bad Bank for red loans worth €20billion 961 Views

The Greek government is working on the creation of an Asset Protection Scheme (APS), Finance Ministry officials confirmed late on Thursday. The APS scheme, a bad bank that is, aims to help local banks to get rid of their bad loans totaling 20 billion euros. The idea was submitted by the Hellenic Financial Stability Fund.

The APS would be a small part of a total strategy for the reduction of bad loans, the ministry officials told the state-run news agency amna.

The scheme would involve setting up special purpose vehicles (SPVs) where billions of euros of bad loans would be transferred from banks’ balance sheets to help speed up the clean-up process.

“There is such a plan that has been prepared by the HFSF bank rescue fund some time ago,” one senior banker told reuters on Thursday, declining to be named.

“The plan has been shown to the government, European authorities and SSM banking supervision,” the banker said.

On the same line was also government spokesman Dimitris Tzanakopoulos.

At the end of June they had fallen by 4.1 percent from the first quarter to 88.6 billion euros ($102 billion) or 47.6 percent of banks’ overall loan book. They had totalled just 14.5 billion euros or 5.5 percent of loans when the global financial crisis began in 2008.

Approval of the type of asset protection plan that is under discussion would help banks shrink their mountain of non-performing exposures faster, but there are concerns that EU competition authorities might reject it as a form of state aid.

The HFSF (Hellenic Financial Stability Fund), which holds stakes in Greek banks after taking part in three recapitalisations, would not confirm whether such a scheme was ready to go into operation if it got EU clearance.

Media reports suggest that the APS scheme could involve state guarantees on bonds issued by the SPVs and sold to distressed debt funds.

Of course, Greece would not proceed with such a radical step without the approval of its creditors.

However, the European Stability Fund dismissed on Friday morning Greek media reports that it might pour a financial injection into the banks.

So far there is no official statement by the Greek Finance Ministry.

Greece attributes the plunge of this week to short-selling ‘games’ by foreign funds.