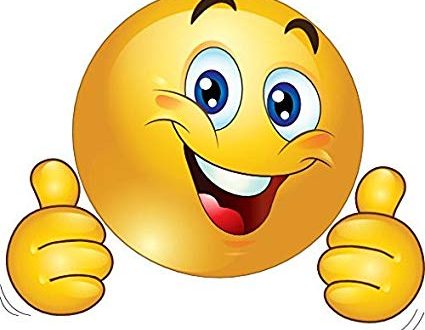 Prime Minister Alexis Tsipras announced on Monday the much anticipated increase of minimum wage. During a cabinet meeting that was live broadcast, Tsipras said that the minimum wage will be increased from 586 euros gross to 650. He added that the sub-minimum wage for those up to 25 years old, the minimum wage of 510 euros gross is being scrapped and they will earn the same monthly wage as the older workers.

Real winners of the increase are young workers with an additional 140 euros in their pockets.

Of course, the new minimum wage is gross and would grant some 50 euros net extra to those over 25 years old.

The minimum wage increase affects also wages for part-time jobs as well as the daily pay that increases from €26,18 gross to €29,03.

Greece’s creditors had reportedly given the green light for a 5% to 6% rise. Tsipras defied the recommendation.

“We don’t believe what experts claim, that wage decreases are precondition for development,” the Greek Prime Minister said.

Hundreds of thousands of workers suffered a shock back in 2012, when the New Democracy/PASOK government decreased over night the minimum wage from 780 euros to 586 (-25%) euros and to 510 (-32%) for the youth. The conservative/socialist coalition was followed the creditors’ orders.

“The despicable measure created two-tier workers and did not add to combat the unemployment,” Tsipras said about the sharp decrease of at least 200 euros per month in 2012. The brutal measure was enforced to Greeks under pressure of the International Monetary Fund with managing director Christine Lagarde to insist back then that it would increase competitiveness.

The minimum wage increase may cheer the workers, but anger employers especially of small businesses. Similar to Greece’s lenders, employers were supporting an increase of no more than 5 percent.

Some critics suggest that the increase will lead to more “part-time” work contracts so that employers will avoid a hike in employee’s expenditure. However, it has been a common practice in Greece since 2012, that small and medium businesses recruit ‘part-time’ and have employees work full time, in order to bypass part of cost for labor (health insurance, pension contribution etc.) The rest of the wage is under the hand with benefits for both the employer and the employee as there are no social security contributions and taxes.

PS After all these 9 crisis year, I’m really tired of the whining entrepreneurs claiming “how will the employers come along if wages increase.” Hardly anyone cares about “how employees come along with 400 or 500 euros per month.”