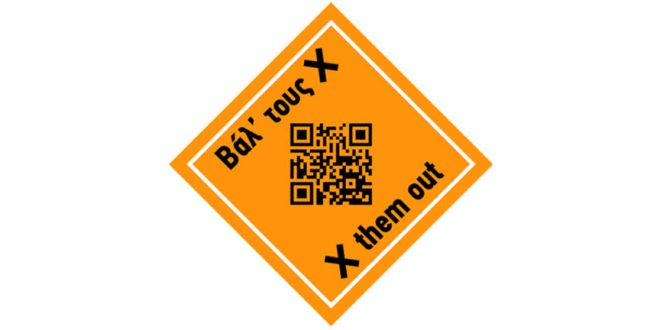 February 13, 2019 Social Comments Off on Anti-Racism Campaign “ValtousX – X Them Out” – The Black Map of Athens 377 Views

Campaign “Valtous X” “X Them Out” has been designed to identify undeclared crimes associated with racist attacks in the public places of the Greek capital Athens. Campaign Valtous X or The Black Map of Athens is a joint initiative by the Rosa Luxemburg Foundation, Greece’s office, and the HumanRights360, a new founded civil society organization.

“Recognizing that 2019 is a crucial year for the evolution of the Golden Dawn trial, the process of which brought to light dozens of its racist crimes, we have created this joint venture aiming both at highlighting the topography of racist violence and make the general public aware of the dangers,” the campaigners say in a statement.

The Black Map of Athens depicts in detail both the attacks and the stories behind them. 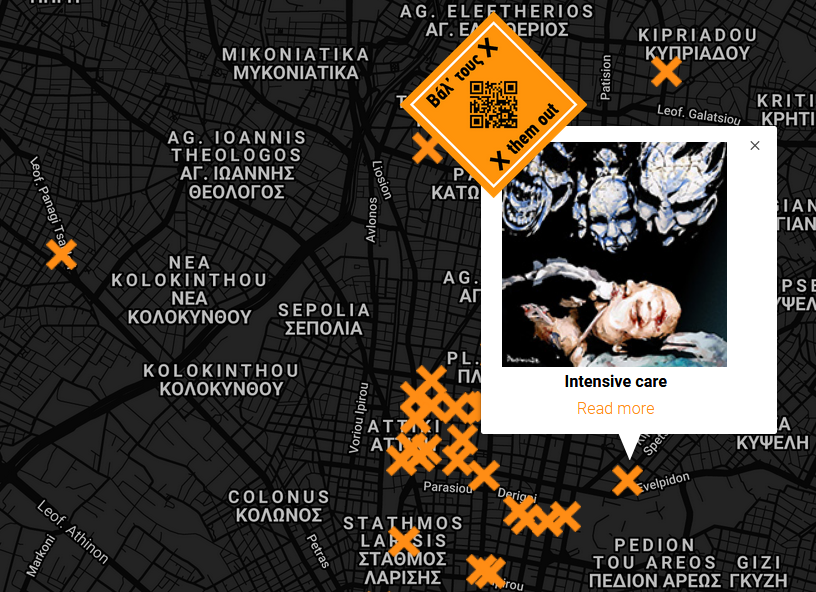 With a click on the map, the visitor realizes that each point is not just an address but a place of violence, a point where a violent incident took place in the neighborhoods of Athens, next to us. 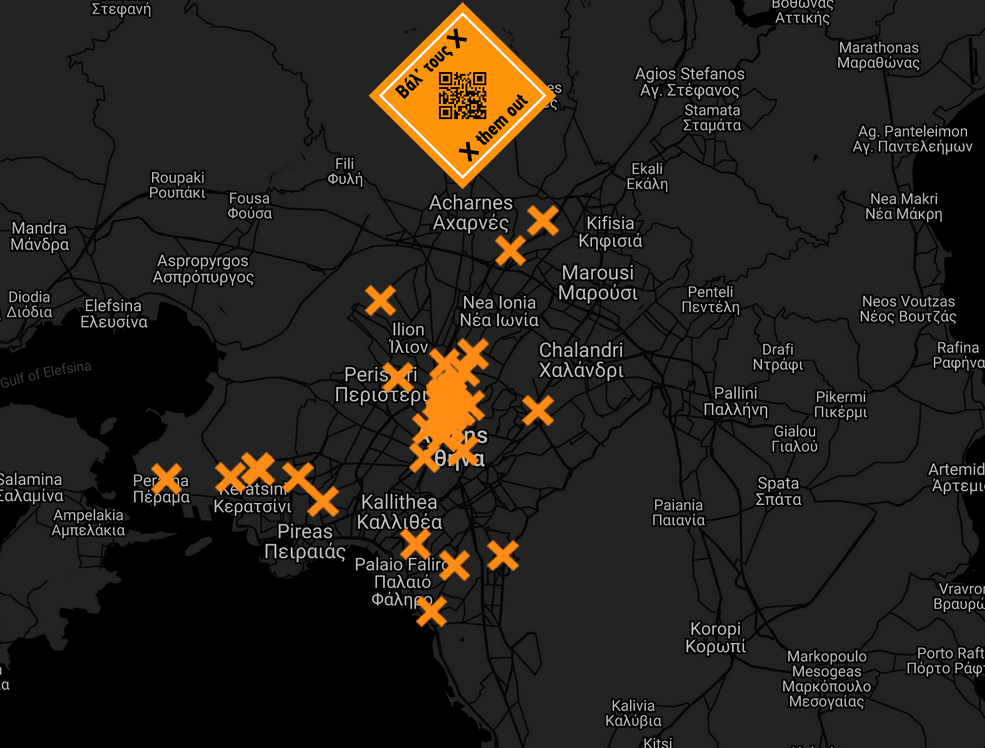 Currently, the map features 50 incidents of racist violence. For each one of these incidents, there is a sticker or QR Code.

If you find one of these stickers, you can scan the code with your mobile phone.

Twenty-five artists have created the visual images. Armed against violence with their own work, they illustrate the incidents so that “we can capture the horror and the effects of both visible and invisible violence.”

The works of twenty-five of these artists will be presented at an exhibition to be held in Technopolis, City of Athens from Wednesday 13th to Sunday 17th March 2019 under the auspices of the Immigration Integration Council of Athens Municipality. 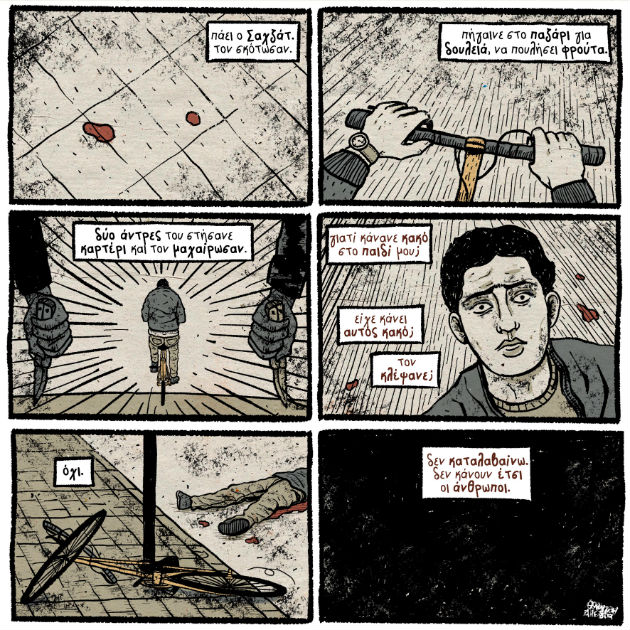 Alexia Othonaiou on the murder of migrant Sehzat Lokman in Petralona district of Athens in  . The 27-year-old migrant from Pakistan was riding his bicycle to work at the open market. He was attacked and killed by members of GD in 2013. 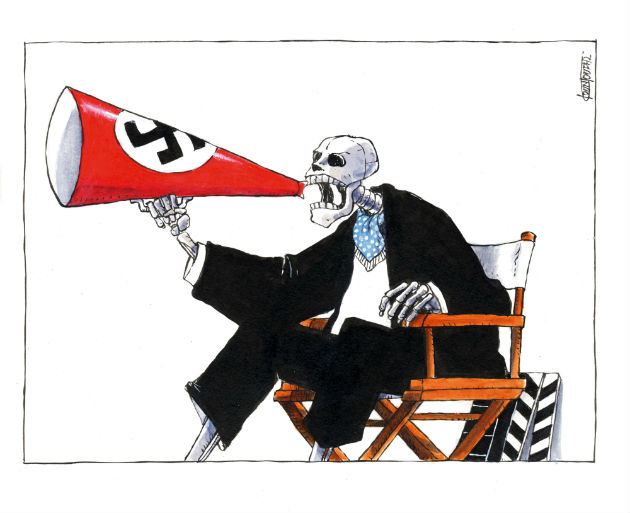 The exhibition will feature debates and parallel events.

HumanRights360 is a new organization of civil society active in Greece. Their mission is to protect and empower the rights of all, without any discrimination, and focusing on vulnerable populations. In this context, HumanRights360 implements a series of actions against racism, xenophobia and hate crimes.