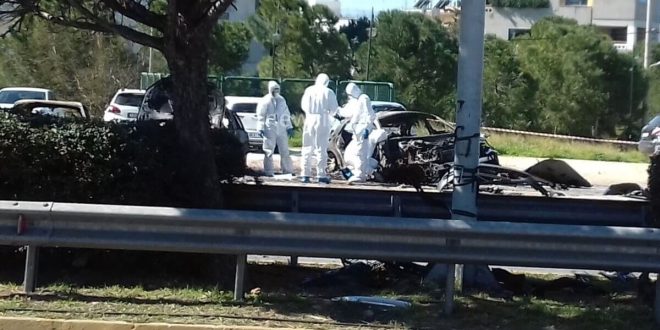 Australian escapes death after explosives detonate in his car in Glyfada

March 1, 2019 Uncategorized Comments Off on Australian escapes death after explosives detonate in his car in Glyfada 413 Views

A powerful explosion took place on Friday morning in an open parking lot on Vouliagmenis Avenue in Glyfada suburb of South Athens. An Australian citizen under whose car explosives were placed got injured in legs and hands. Four other vehicles parked next to the car were damaged. 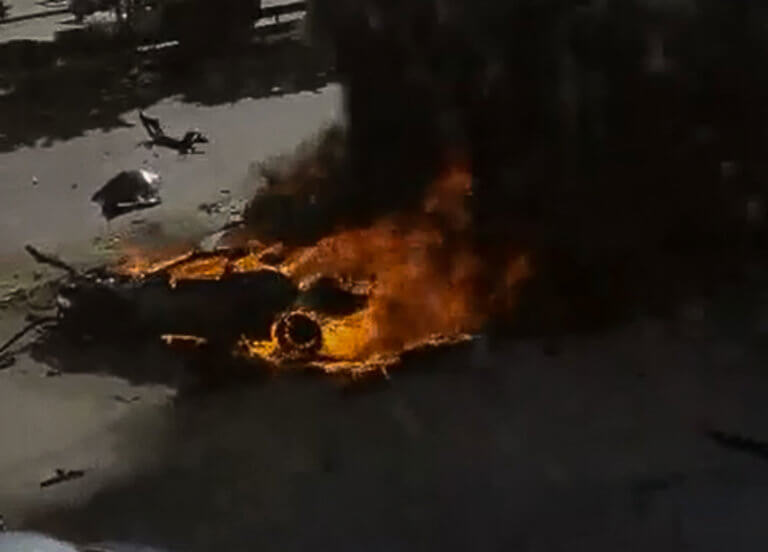 It was short after 10 o’ clock in the morning, when the man went to his parked car and started the engine. At this moment the powerful explosion occurred, hurling debris up to 200 meters away.

A driving by motorcyclist rushed to the burning car, broke the window, opened the door and pulled the driver out and offered the man first aid.

The victim was rushed to the hospital where he is to be operated for an open wound in the leg, media report. 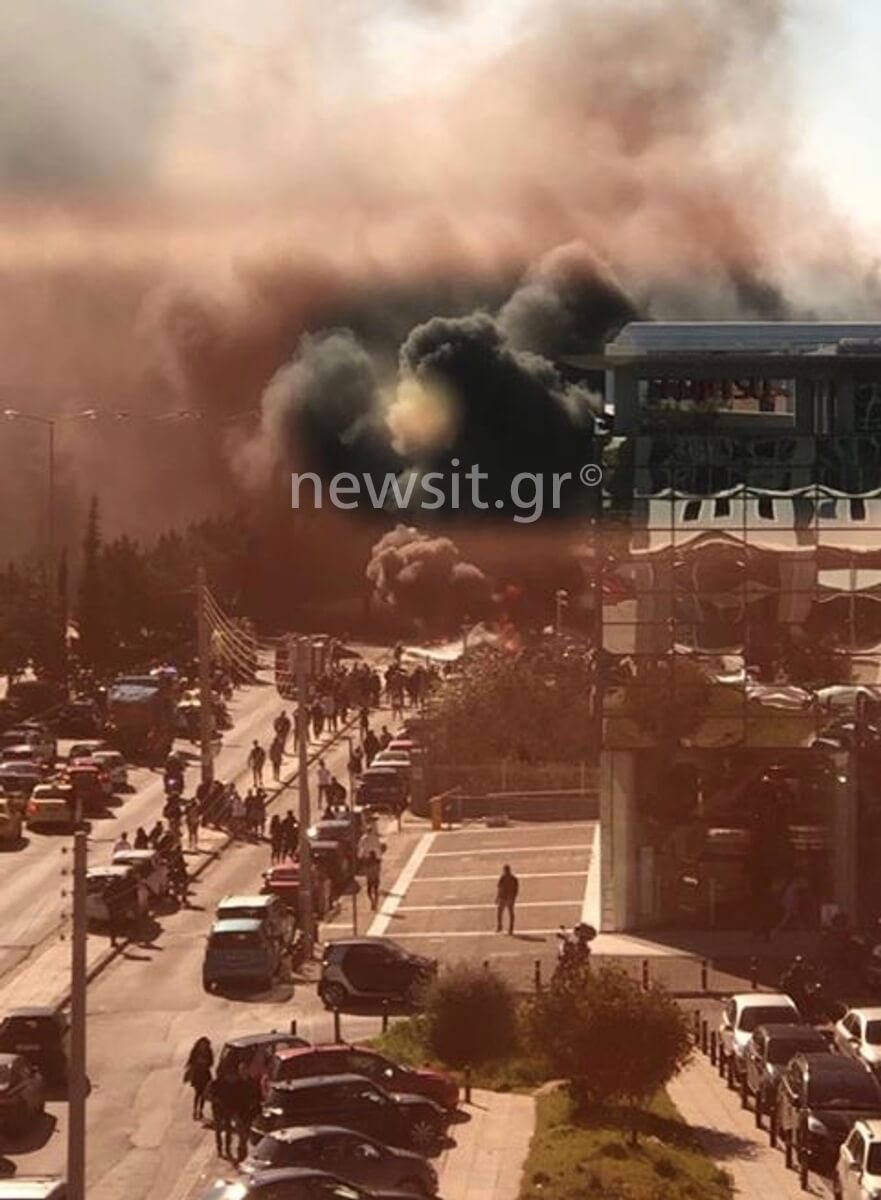 “It was a miracle that nobody else was injured as many people were in and around the scene at this time of the morning,” media note.

According to state broadcaster ERT, the victim has Australian passport and is of Arab origin.

The car has license plates from Australia, private ANT1 TV reported, while other media report that an Australian driving license was found near the car.

The victim is reportedly 56 year old and employee at a foreign business active among others also in Dubai. The business offices are reportedly located near the parking lot. According to some media, the car belonged to the business owner and not the victim.

Hours later, it is not clear whether the victim is the car owner or somebody else. However, the name on the driving license hint to a well-known mafioso in Australia who moved to Greece in 2017 or 2018, transferring his illegal drugs business in the country. He is said to cooperate with the Russian mafia.

Media reports remain unclear with some of them to say that the victim has been reportedly already known to police and he was target of an attack, also with explosives, also in the past.

According to latest information from ANT1 TV, the victim was a leading member in a gang in Australia and had come to Greece about a year ago in order to hide.

Police suspects a mafia style attack and investigates the issue.

It is the second attack of this kind since October 2018, when Greek-Australian businessman John Macris was gunned down dead outside his home also in South Athens. The 46-year-old was reportedly involved in the organized crime scene of Sydney.